Rumours Of Hulkenberg Joining Red Bull Are Total Rubbish, According To Helmut Marko

Although he’s shown improvement in recent races, Gasly’s slightly underwhelming performances this year were always going to draw attention – especially given that he’s driving for a team as ruthless as Red Bull.

With both Daniil Kvyat and rookie Alex Albon doing super things at Toro Rosso this year, murmurs that one of them might be promoted for 2020 at least make a little bit of sense. However, last week the Italian media stirred things up by claiming that Helmut Marko had started talks with Nico Hulkenberg for a drive. That’s right, Hulkenberg – the dude who, despite being obviously very good, has never been able to capitalise on that talent to grab so much as a podium, even though he’s had quite a few opportunities during his career.

Hulkenberg hasn’t really had a straightforward 2019 so comparisons are difficult, but signs are beginning to emerge that new teammate Daniel Ricciardo is already getting the upper hand. That’s former Red Bull driver, Daniel Ricciardo, too – so why would Red Bull now be going after a driver who is 1) not part of its own stable of junior drivers and 2) not even showing that brilliantly against a known quantity?

Even without any comments from the team a rumour like that is difficult to believe but now Dr Marko has firmly shut them down, telling Autobild:

“These rumors are so far-fetched that I or we do not even want to comment on them anymore, it’s absolute nonsense, that’s what I said Gasly, who even called me about it.”

That seems pretty clear cut. If Marko was really unhappy with Gasly’s performance he might have given a more vague answer along the lines of ‘we’re evaluating all of our options’ or even straight-up criticising him, as with Brendon Hartley last year.

That’s not to say that won’t change in the future, though. If Gasly continues to struggle to do more than pick up sixth places and fastest laps, rumours of his future might start to gather a bit more momentum.

Just don’t expect Hulkenberg to feature at the centre of them. 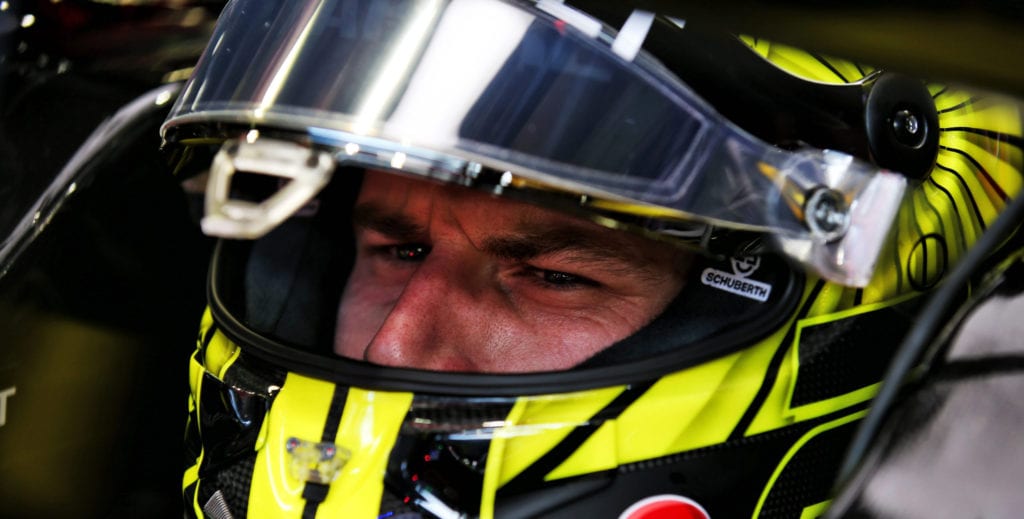