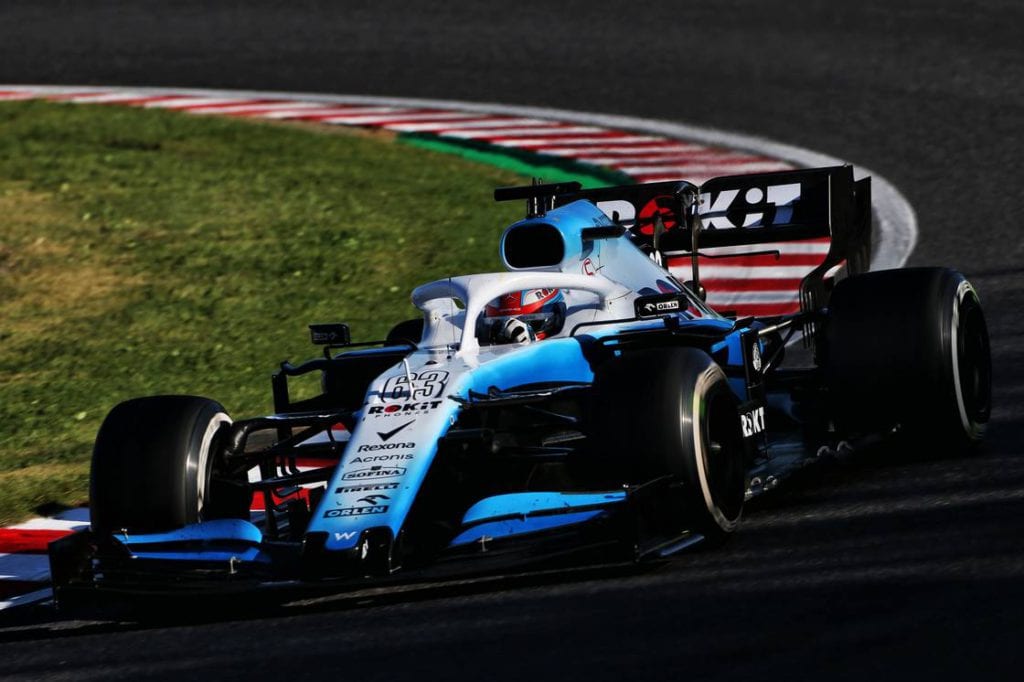 Russell Says He Has No Confidence In The Williams’ Brakes

Russell finished the Japanese Grand Prix in a lowly, but expected, 18th place – two laps down on race victor Valtteri Bottas. Small consolation came in his triumph over team-mate Robert Kubica (again, not ground-breaking) and a respectable qualifying effort. The rookie missed out on a Q2 berth by 0.745 seconds and almost outqualified Racing Point’s Sergio Perez.

But transcripts of his radio communication with engineer James Urwin throughout Sunday’s race show that Russell was complaining about brakes almost constantly – reporting that the situation was exacerbated by being behind cars that had just lapped him. All this meant that the Brit was tinkering with his steering wheel all race and even expressed concerns over safety as early as lap 12 of 52.

Speaking to Formula 1, Russell said that this isn’t a new ailment for the FW42 but really reared its head at Suzuka – a track where good brakes are high on the priority list.

“It’s just consistency – some laps it’s working well and others it’s not. So, we need to look into the data and understand why. When you’ve got one single lap, you can sort of make a bit of a difference, when it’s a longer run it sort of evens itself out. With issues like that, obviously I’m doing that 60 laps in a row, rather than one time. Over one lap you can put balls to the wall and hope for the best.”

One race prior to Japan, Russell crashed out of the Russian GP with a wheel nut failure – something that hardly eased his existing concerns.

With the heat, extreme altitude and heavy braking zones of Mexico City coming up this weekend, the problems could get even worse for Williams. You know the saying; when it rains… 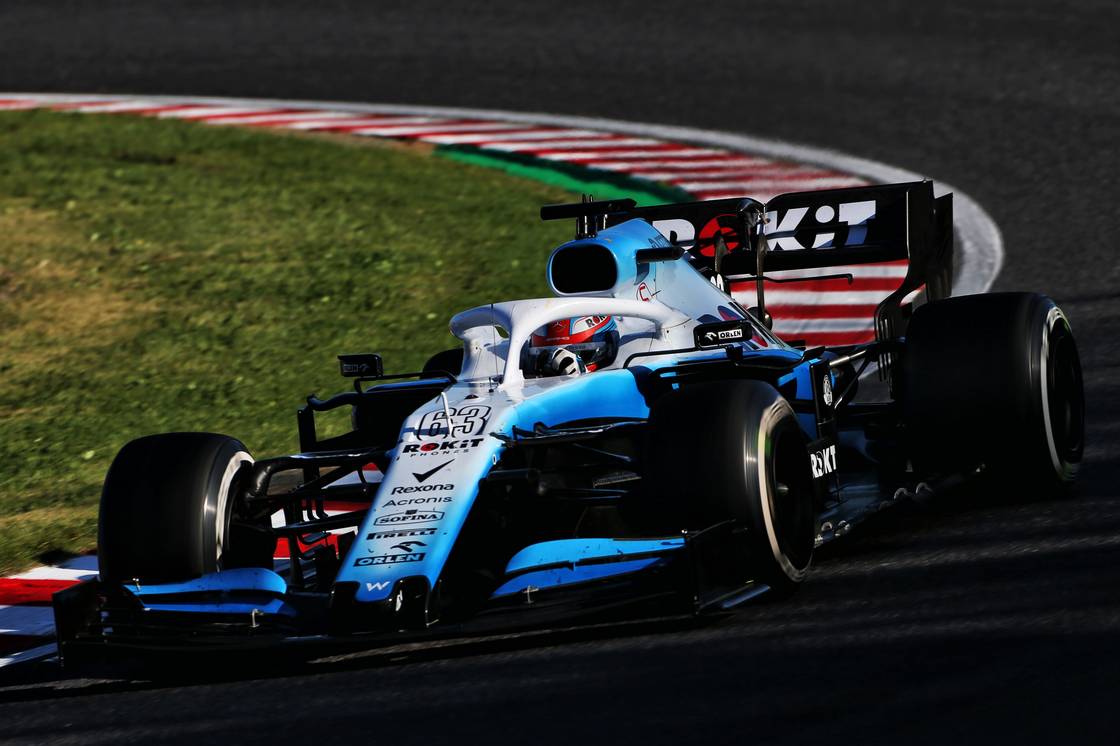