It’s the question all F1 fans are begging to know the answer to. Who will get that Mercedes seat alongside Lewis Hamilton next year? Will it be Valtteri Bottas or George Russell?

Someone at F1 decided to have fun with it and place both drivers in a press conference ahead of the Belgian Grand Prix. Talk about awkward…

It was a given that the question on that Mercedes seat would dominate the questions asked by the media, especially given that Bottas had previously stated he wanted to get his contract situation sorted over the summer break.

However, both drivers were tight-lipped about any future plans, although Bottas did tease that “maybe I know something, maybe I don’t,” before going on to clarify there genuinely was no news.

Speaking to F1.com after the press conference, Russell said that there was “nothing to announce this weekend”, but that talks were ongoing.

“We will probably have a sit-down face to face this weekend. I’m quite relaxed. I trust in the people around me, and one way or another, I will be in good hands, whether that’s sitting in a blue car or sitting in a silver car.

“I will be very happy either way.”

George Russell and the Williams team come into the Belgian Grand Prix after a brilliant weekend in Hungary before the summer break. With Russell picking up four championship points and his teammate Nicholas Latifi earning six points, Williams now sits eighth in the teams’ standings.

Earlier in the day, Russell suggested that there would be no news next week either and that an announcement could be made around or after the Italian Grand Prix, which is in two weeks.

Do you think Russell will get the Mercedes seat? 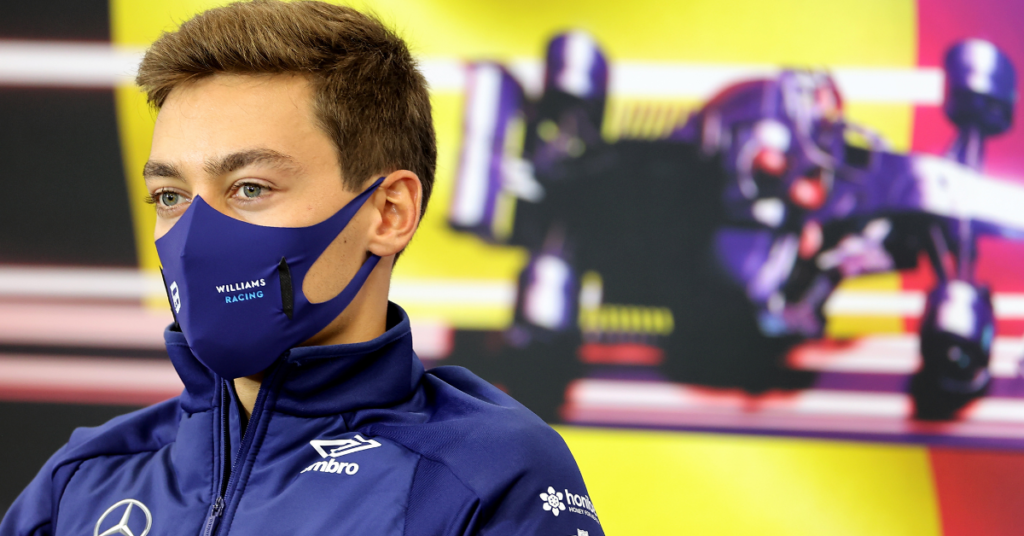