George Russell’s crash with Valtteri Bottas at the Emilia Romagna Grand Prix was the talk of the town during the last race weekend. The two drivers tangled in a high-speed crash that brought out red flags and halted the race at the Imola circuit. Fortunately, both drivers were unhurt, but it was Russell’s actions in the aftermath of the crash that gained the most attention.

Russell got out of his car in a very uncharacteristic move and went over to confront Bottas after the 200mph incident. After a few choice words from Russell to Bottas, George smacked the top of Valtteri’s racing helmet while Bottas responded to it all with his middle finger.

Although their crash was deemed a ‘racing incident’ by the Stewards, Russell was quick to throw shade at Bottas and lay all the blame on the Mercedes driver.

It was clear there was a lot of emotion from both parties involved in the crash, and as expected, they’ve both been asked about it LOADS during Thursday’s media day ahead of the Portuguese Grand Prix.

Speaking in the pre-race Thursday Press Conference, Russell explained how his “actions were not my true self” after the crash.

“I sort of went against my own instincts to show a bit of emotion, which was probably a very poor judgement call in the heat of the moment, which led onto a few more things later that afternoon.”

Russell was very apologetic after having time to evaluate how he handled the situation, even putting out an apology the following day.

Some thoughts on yesterday: pic.twitter.com/xU07da7DCz

“My emotions had probably never been higher, having just crashed at 200mph. That was a big lesson for me that you need to take a moment to walk away from a situation, look at it from all angles and just look at it rationally. But I think, for me, it was important to put that statement out.

“Toto and I have spoken extensively since the incident, but the contents of that will remain private. He’s been very supportive, very constructive. Our relationship has not been damaged at all following the incident. If anything, quite the opposite.

“Likewise with everybody at Williams, they’ve been incredibly supportive, they want me to attack, go for opportunities, and we’re proud to have been in that position, we were in 10th position and fighting for points on merit… so we’ve got to be proud of the progress.”

Many had questioned if his outburst would influence any future decisions to promote him to Mercedes from Williams. However, Russell has clearly talked things over with Toto and resolved any drama from Imola. Russell’s management is with Mercedes, a deal he signed back in 2016.

Bottas has also said the incident between him and George is “done and dusted”, and is ready to move on to new challenges ahead.

Do you think George’s outburst will affect a future F1 drive with Mercedes? 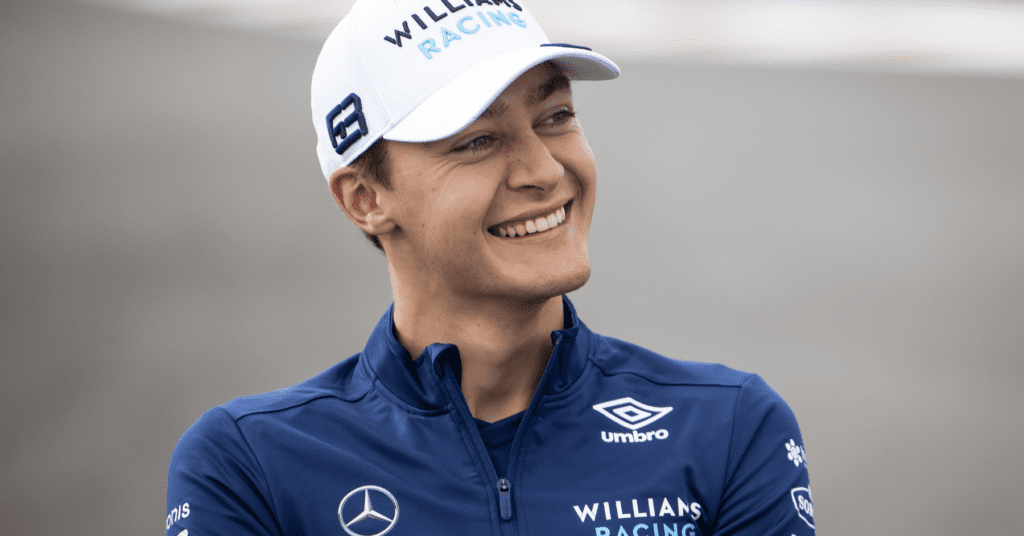