Can you believe that this is the first time all year that George Russell hasn’t made it into Q2? He’s known as Mr Saturday and has done such an insane job getting his Williams into Q2 so many times this year, compared to his teammate Nicholas Latifi who’s only managed it once.

We’re so used to George getting into Q2 that all our predictions about him are that he goes one better and makes Q3! It’s even more of an upset when he’s out in the first session. Yeserday he only got to 17th with Latifi alongside him in 18th.

It was a shock to him too. George thought the Hungaroring was their best bet all year for the top ten.

“I thought Q2 would be a breeze,” he said to F1 afterwards. “Then, for whatever reason, I haven’t had the same rhythm that I had at other circuits. Ahead of this season, I would’ve said this would’ve been our strongest circuit and our best opportunity, yet it’s the first time we’ve not made it through to Q2. Obviously a bit disappointed now, but we can’t get it right every time.”

George keeps up his record of never being out-qualified at Williams, but off the back of two Q3 appearances, that’s not much to him. With Latifi only a tenth behind, George just struggled to find the sweet spot on Saturday.

Can’t get it right every time. On to tomorrow. 👊 pic.twitter.com/dC1XODajkz

“Usually, I get going in qualifying, and I’m in a groove, and I can just pull the lap out, but today I knew when I crossed the line it just didn’t come together for me. I didn’t have that good feel, that right rhythm with the car, with the tyres. It just wasn’t good enough. Usually, it sort of comes to me much easier than when I go into Q2. I can make another step up from there.

“Obviously, I’m not that happy because it’s the first time we’ve not progressed into Q2 all season on a circuit I thought would be our best for points.”

Williams was out-qualified by both Alfa Romeos, and George thinks if they’d used similar tactics, he’d have made Q2, but he’s happy they didn’t.

“The Alfa Romeo drivers [used] three sets of [fresh] tyres. If we did three sets, we’d be through to Q2, but we’d have had a lesser shot in Q2 to get through to Q3. It depends on how you want to play your cards. I don’t want to sit on the fence, I want to put everything on the table, and that’s why we decided to only use the two sets of new tyres and really go for it in Q2 to get a shot at Q3.”

Are you excited for today’s race? 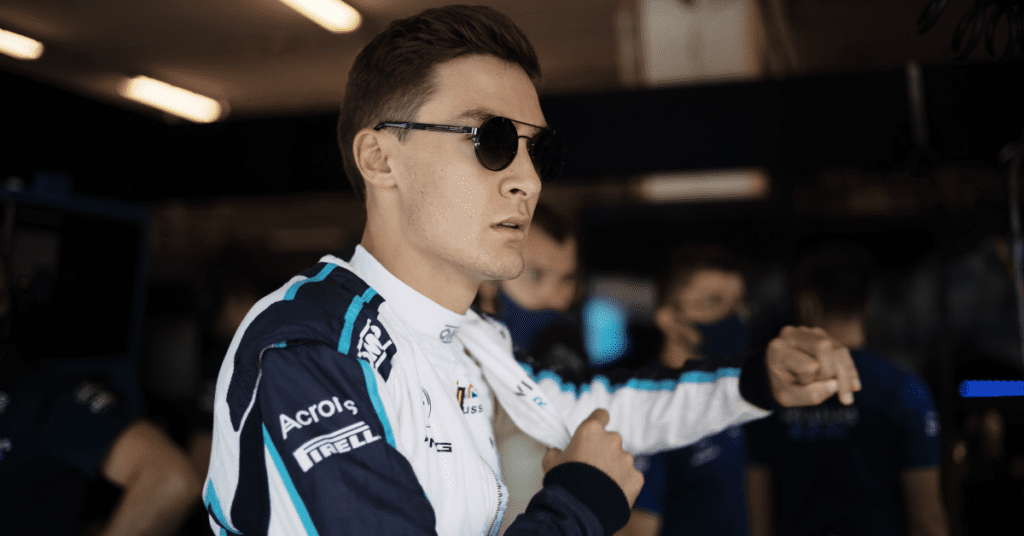