Russell Will Be Replacing Hamilton At Mercedes For Sakhir Grand Prix

Mercedes have now confirmed that George Russell will be jumping into the Mercedes W11 to replace Lewis Hamilton, after it was confirmed Hamilton had tested positive for COVID-19. You thought 2020 couldn’t get any weirder?

George Russell is being promoted to Mercedes to fill in for Hamilton at the Sakhir Grand Prix. With Russell being a Mercedes junior and having current experience in these 2020 machines, Toto Wolff and the team at Mercedes have decided Russell is the best pair of hands to look after the world championship-winning W11.

Russell, who is obviously in the immediate F1 bubble, could have been selected due to the strict COVID-19 rules that were introduced to keep the F1 circus as safe as possible.

Very few people are lucky enough to drive for an @F1 team each year. I'm about to get the chance to drive for two.

Unbelievably grateful to @WilliamsRacing and @MercedesAMGF1 for this opportunity.

Having been racing in F1 since the start of the 2019 season, Russell is still yet to score a championship point in his Williams, but undoubtedly the chance to race in the best car on the grid will help his chances.

His temporary promotion will means that Jack Aitken will replace Russell at Williams for the weekend’s Grand Prix.

I can’t believe this, but… I will make my F1 debut with @WilliamsRacing this weekend. Huge thank you to them, and obviously my best wishes to Lewis, and George making the step into the Merc. #YOTUS baby. pic.twitter.com/fWXRSFCNmx

“Very few people are lucky enough to drive for an F1 team each year,” Russell said in a social media post when the news was announced.

“I’m about to get the chance to drive for two. Unbelievably grateful to Williams and Mercedes for this opportunity.”

“I just want to thank everybody at Williams for their support in giving me this incredible opportunity to race for Mercedes this weekend.

“I am still 100% a Williams driver, I am going to use this opportunity to learn from the best, become a better driver and come back to the Williams even stronger and be fighting as hard as we can for those points, and to push this team into the midfield which is where we are destined in the short term.” 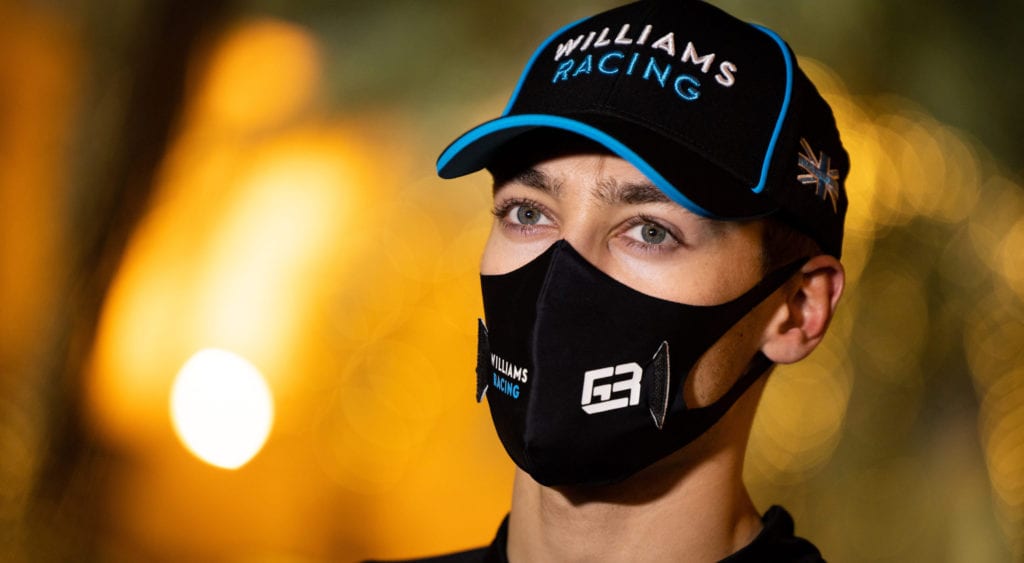