Penalties imposed by the power unit limitations of the 2017 season got a bit ridiculous in the latter stages of the year. It got to a point where some teams would roll up to a grand prix weekend with one of their drivers amassing something like a 65-place grid penalty and starting the race in car parking zone Z. The trend looks to continue in 2018 with even tighter restrictions, with three units the limit for the season.

Carlos Sainz has already been briefed by Renault on the possibility of taking strategic engine penalties. The yellow-liveried works team is already considering using more than three engines and accepting the imposing penalties against a return on potentially uncapped performance gains across the year. Sainz told Autosport:

It’s a reminder that this is a team that’s using 2018 as a development year, and in a development year you need to bring new things into the pool, and start testing. It might not be ideal, but we’re not fighting for the world championship, so it’s not like starting last one race is going to change things.”

“I didn’t expect it to be announced so early, but I already heard the rumours. I’m happy, because it means the team really wants to progress. They are not worried about reliability, it’s just about performance.”

It’s alarming that engine penalties are being talked about before a wheel has been turned in the 2018 season, and the ramifications of Renault pulling this off is quite significant for the rest of the grid.

If Renault was to be successful in factoring penalties into its development strategy, then fair enough. But it also mocks the imposed engine limit and penalty system, and could create a scenario in which half the grid is taking penalties for freedom of development, leaving the few teams happy with their output to continue, with no choice offered to the lesser financed teams.

Basically, if we’re talking about engine penalties already and embracing them as a strategic necessity, then expect the topic to feature throughout the year, nullify some qualifying sessions, and generally irritate most F1 fans. 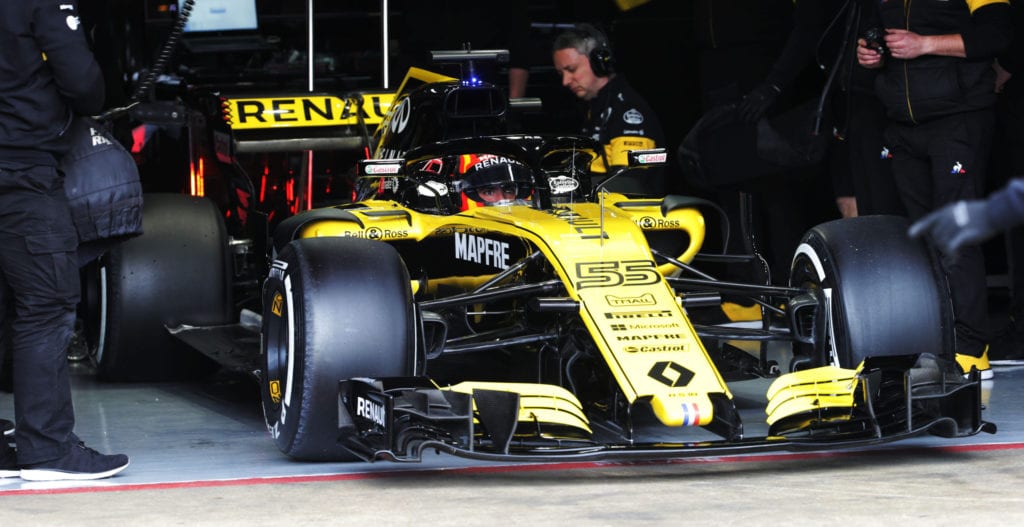