Sauber And Force India Have Dropped Their Complaint About How Unfair F1 Is – WTF1
Skip to content
×
Formula 1 , News

In modern Formula 1 having a big budget is everything if you want to even entertain the idea of competing at the front. Until a cost cap comes in to play there’s not a whole lot you can do about a huge corporation like Mercedes-Benz outspending a minnow like Force India, but you can at least run the sport fairly and not – I dunno – give certain teams more prize money than others, even if they don’t finish as high up in the championship.

That was the basis of Force India and Sauber making official complaints to the EU’s sporting commission in 2015, saying that the payment structure and way the rules were decided were ‘anti-competitive’ – a violation of EU law.

But that was under Bernie Ecclestone’s old regime. Since Liberty took over the sport, much has been made of making things fairer for all of the teams in the future. This is apparently enough for Force India and Sauber to drop their complaint, as a joint statement read:

“We have been greatly encouraged by the dialogue that has been introduced following the appointment of Chase Carey as executive chairman and CEO of the Formula 1 commercial rights holder and his new management team. Their approach has brought a new culture of transparency to the sport and illustrates willingness to debate fundamental issues such as the distribution of the prize fund monies, cost control and engine regulations. We are encouraged and reassured by the even-handed and fair negotiating approach taken by the new management of Formula 1 to all the teams and their issues.”

“While the concerns leading to the complaint were fully justified, we believe this new approach provides the necessary degree of assurance that our concerns will be looked at objectively, and we prefer to resolve the issues facing the sport through dialogue rather than a legal dispute. We want to support this transformational process in Formula 1 and thus have resolved to withdraw our complaint with immediate effect.”

It’s good news for the future of the sport that two of its smaller teams feel happy with the way things are going, and it’s also good news for Liberty that it won’t have to deal with a potential lawsuit from Bernie’s era.

Now it just has to try and cope with Ferrari’s repeated quit threats, trying to sort out some sort of cost cap, and the inevitable fan fallout from seeing the Halo on all the new cars when they’re launched next month. Simple! 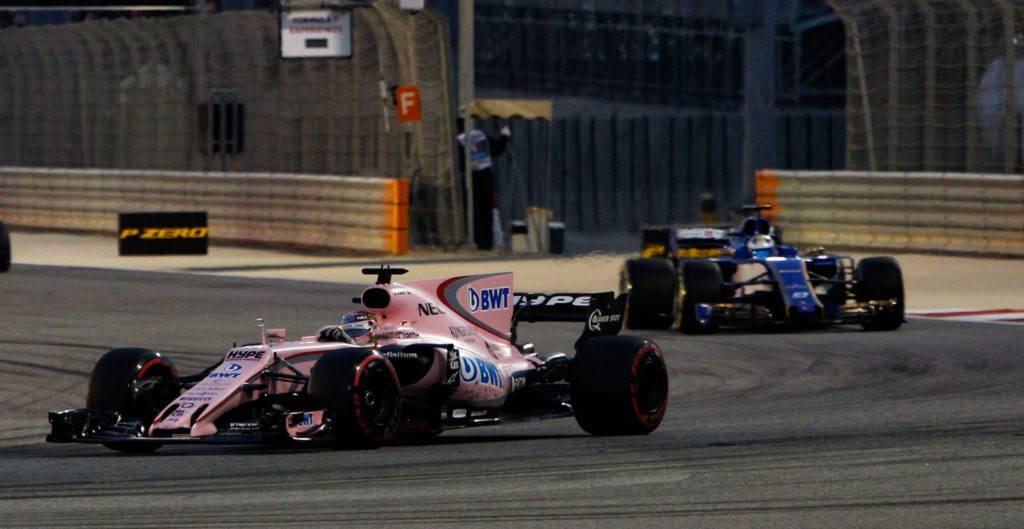