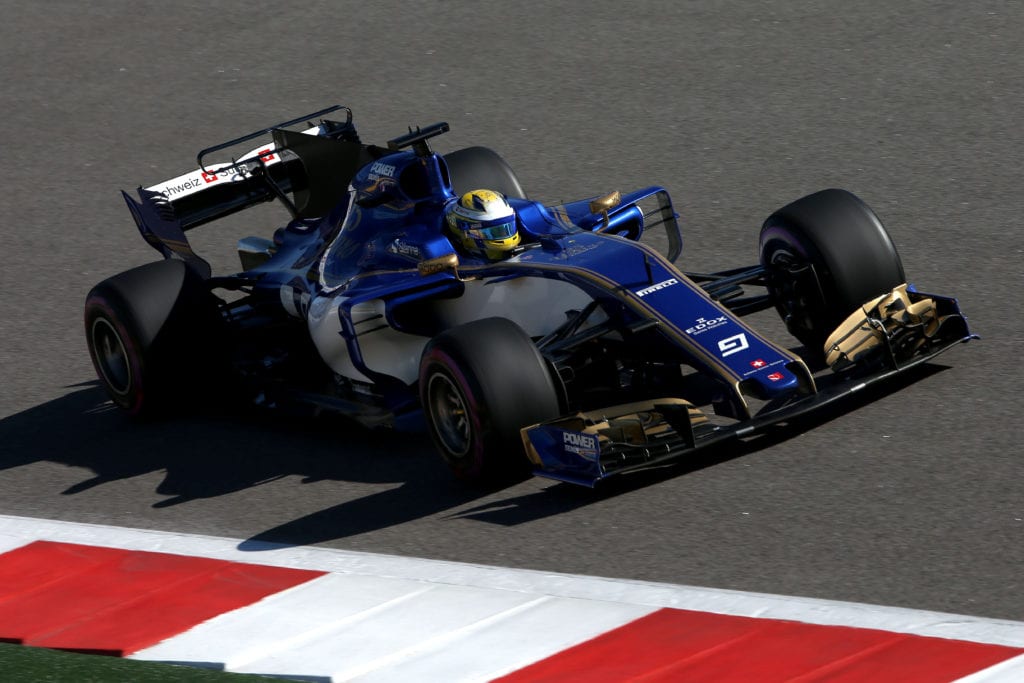 Sauber Being Powered By Honda Is Officially A Thing

Following on front recent speculation over what Sauber will do about its engine supply for next year, we’ve not got an answer from the team itself.

Sauber has announced that it will run with Honda power units from 2018 after signing a multi-year deal.

It means the Swiss team’s long-time partnership with Ferrari will come to an end this year. Sauber’s running with year-old power units in 2017.

Honda has had a pretty tough time since it arrived in F1 as a V6 Turbo power unit supplier in 2015. OK, maybe we’re understating that. It’s been disastrous.
But, supplying a second team will no doubt be a big boost to the Japanese manufacturer’s development and speed up the catching-up process.
Sauber boss Monisha Kaltenborn said:

“It is a great honour for Sauber to be able to work together with Honda in the coming seasons. Our realignment is not just visible through the new ownership but also now with our new technological partnership with Honda.

“We have set another milestone with this new engine era, which we await with huge excitement and of course we are looking for new opportunities. We very much look forward to our partnership with Honda, which sets the course for a successful future – from a strategic as well as from a technological perspective.”

Honda’s Katsuhide Moriyama added that it will be a “new challenge” and the manufacturer will “strengthen the systems and capabilities” of its development operations as a result.

It’s certainly an interesting move and could help both sides make steps forward, Honda being limited to one team for development and Sauber currently having old Ferrari units with no improvements. 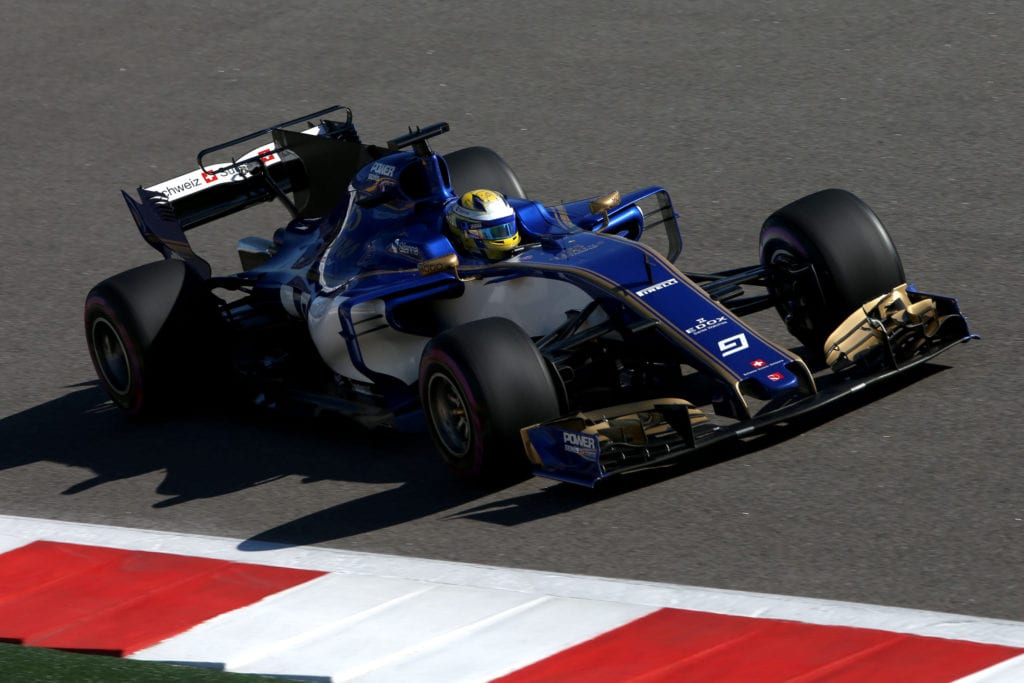