Surprisingly, the incident between Magnussen and Sauber’s Charles Leclerc on the main straight at Suzuka resulted in no further action. Charlie Whiting said that after reviewing the move, it is impossible to call K-Mag’s defence a block because both drivers made the decision to move right at the same time. This explanation wasn’t quite enough for Sauber boss Fred Vasseur, who told Autosport:

“From my point of view it was quite obvious, but there was no further action. I was a bit surprised. He’s involved in all the big crashes throughout the season, if you have a look. I’m not the referee, it’s the FIA. They have to take decisions or not.

“The move was f`*ing dangerous, he’s moving always late, and one day we’ll have a huge crash. When you are at 320kmh, it’s more than dangerous.”

Magnussen has developed a reputation of recklessness, something other drivers and some more senior team personnel have remarked on this throughout the season. But does this perception of him actually stack up against his record this season?

Well, no. Magnussen’s DNF in Japan was actually only the second occasion that he has retired all year, the first coming in the season opener in Australia. Also, if Magnussen was as chaotic as others painted him, surely he would also be one of the first names in the driver penalty points tally? Again, no. Even here, Magnussen is only 11th on the list, with just three points on his licence all year. Even less controversial, seemingly easy-going drivers like Brendon Hartley and Valtteri Bottas have been slapped on the wrist more often than K-Mag has in 2018.

It’s as if his off-track reputation has no real bearing on his record on-track. There’s no denying that he is an aggressive driver in combat and doesn’t receive a warm reception from other drivers as a result. However, the Dane is in contention to finish ‘best-of-the-rest’ in seventh in the championship this season, so maybe he is doing something right? 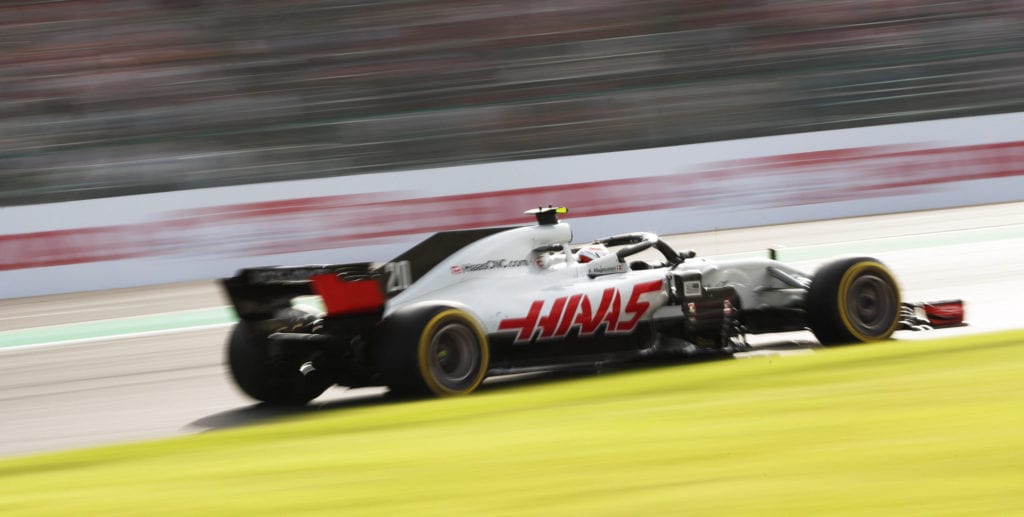