Sauber Has Had Discussions With Honda Over 2018 Engine Switch – WTF1
Skip to content
×
Formula 1 , News

Sauber Has Had Discussions With Honda Over 2018 Engine Switch

Team boss Monisha Kaltenborn has confirmed Sauber has held talks with Honda over a potential engine supplier move for the 2018 Formula 1 season.

McLaren is currently the only F1 squad powered by Honda and it hasn’t gone well so far, with reports of the team getting in touch with Mercedes about its power unit supply.

Honda has struggled a hell of a lot with reliability problems, as well as the engine being underpowered. Hardly the best advert for other teams.

But, Sauber has been in touch with Honda about engine supply from 2018 onwards. The team currently runs with year-old Ferrari power units, which isn’t ideal.

The Swiss outfit has a strong link to Ferrari though. Apart from the brief four-season stint with BMW power (and ownership) from 2006 to 2009, its cars have had Ferrari engines in the back since 1997.

Nevertheless, Kaltenborn has said Sauber is exploring options for the future. When asked about talks with Honda by Autosport, she said:

“All I can tell you is, yes, we have had discussions with them. But we are open on our engine situation. I think we have a couple of options. We know that a call has to be made soon. We know that, and of course the sooner you have clarity, the better for development.”

If McLaren does stick with Honda, the Japanese manufacturer supplying a second team wouldn’t be a bad thing and could speed up the improvement process.

But after so much upset, McLaren could ditch Honda too, and that would leave a spot open to be the lead team with the engine supplier. Which could be quite big for a commercial and technical perspective.

Mercedes is also an option though, especially if the manufacturer’s young driver Pascal Wehrlein sticks around. Kaltenborn added on the Silver Arrows:

“It’s also a possibility. Like I said, we have a couple of options, and we are simply not decided.”

Sauber doesn’t have long to decide, though. Manufacturers have to confirm the teams they are supplying to the FIA before the 6 May. So, they better hurry up and decide. 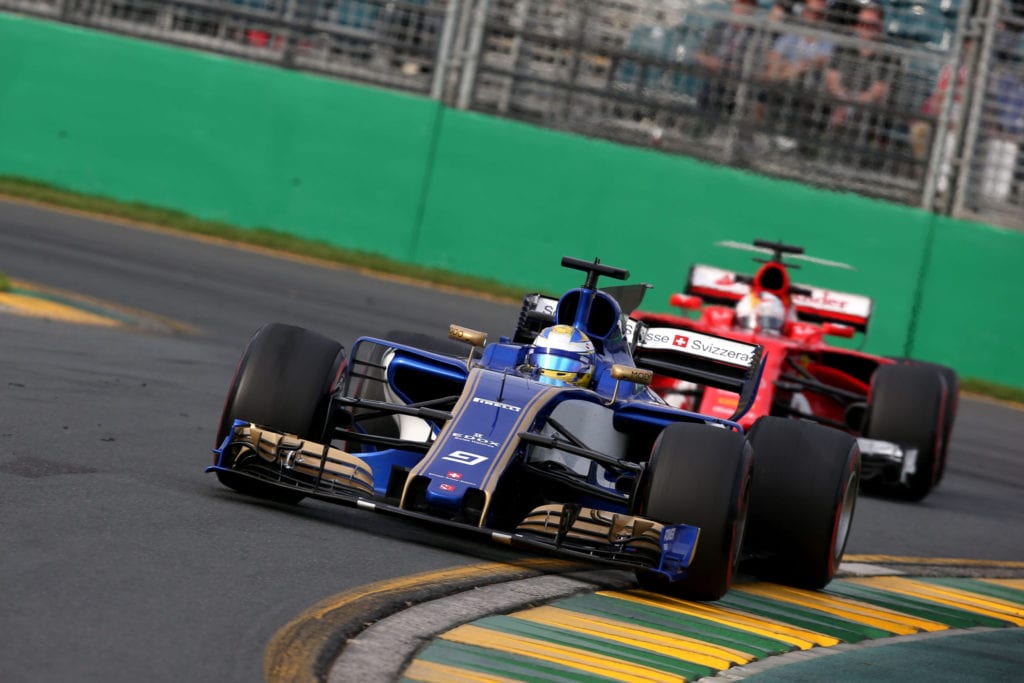