Sauber Has Just Launched Its Own Young Driver Programme

For years, Sauber has been referred to as something of a Ferrari B-team. With Charles Leclerc moving to Ferrari and Ferrari’s current third driver Antonio Giovinazzi going to Sauber next year, it seemed like the whole system of Ferrari being able to move its junior drivers up the ladder was working out nicely.

However, Sauber itself has decided to create its own junior squad in partnership with the Charouz Racing System team. Charouz has a decent history in the junior categories, competing in F3000, Auto GP, Formula Renault 3.5 and this year has made the step up to Formula 2 with drivers Antonio Fuoco and Louis Deletraz.

“Racing is a vital part of Sauber Motorsport’s DNA and the Sauber Junior Team marks an important milestone in the company history. Sauber has a long tradition of helping drivers reach their full potential, having worked with the likes of Michael Schumacher, Sebastian Vettel and upcoming star Charles Leclerc.

“With this project, Sauber further extends its racing platform with a complete and dedicated programme from the junior series to the pinnacle of motorsport. We are delighted to partner with Charouz Racing System, a highly professional team that operates with success in all the series.”

It’s a smart move. If one of Sauber’s seats is going to be allocated to a Ferrari junior driver, then this should allow Sauber to help bring through its own drivers for the other seat, rather than relying on having to hire drivers who’ve been dismissed from other teams, or unaffiliated young drivers who may or may not end up being a bit of a risk.

It’s also the perfect time to set it up. With Kimi Raikkonen inked in for the next two seasons, it will allow Sauber to sign and evaluate several young drivers with the possibility of putting one of them through to F1 in 2021 – assuming Kimi doesn’t want to carry on, that is! It’ll be interesting to see which drivers the team signs up… 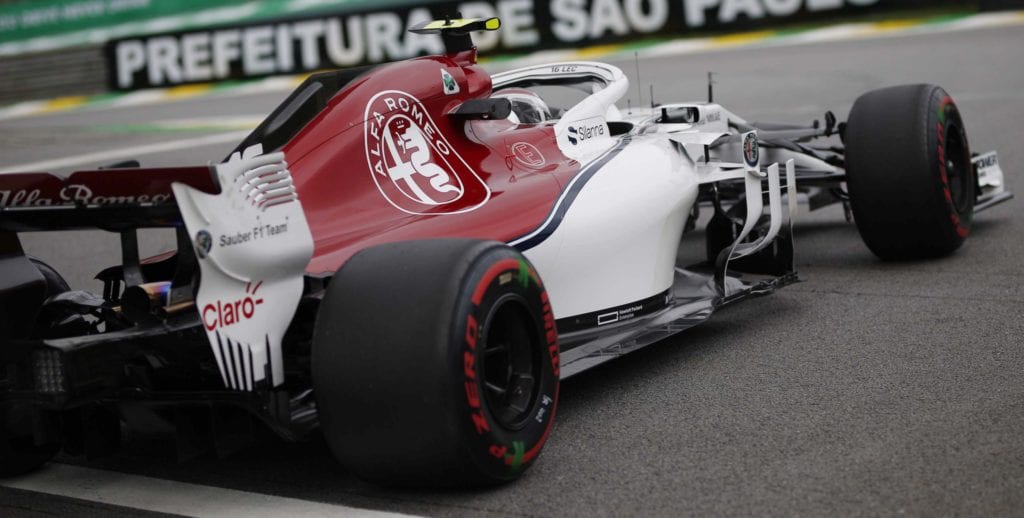