Earlier this season, Sauber announced a big move to Honda power units for 2018, but that quickly fell apart and a split was confirmed just prior to the start of the Hungarian GP weekend.

But, just one day later, the team has revealed the engine supplier that it will use for the next few seasons: Ferrari.

Sauber has signed a new “multi-year agreement” with Ferrari, which means it sticks with the supplier – although the team will get 2018 units.

This year, Sauber is running year-old Ferrari engines and that has hampered performance, but it will upgrade to current-spec power units for 2018.

Quick work from Sauber to secure an engine supplier for next season, and it was important to do so, with designing next year’s car probably well underway.

The team has had a tough time in recent years, and with Honda’s current track record, perhaps this could help them get back on track.

“I am very pleased to confirm that we will continue to work with Scuderia Ferrari as our engine supplier in form of a multi-year agreement.

“The shared experience between the Sauber F1 Team and Ferrari has built a strong foundation, which will allow us to move forward swiftly and efficiently, also in terms of the development of the 2018 car.

“I am convinced that together we can achieve the results which reflect the passion and determination that is, and always has been, behind the Sauber F1 Team.” 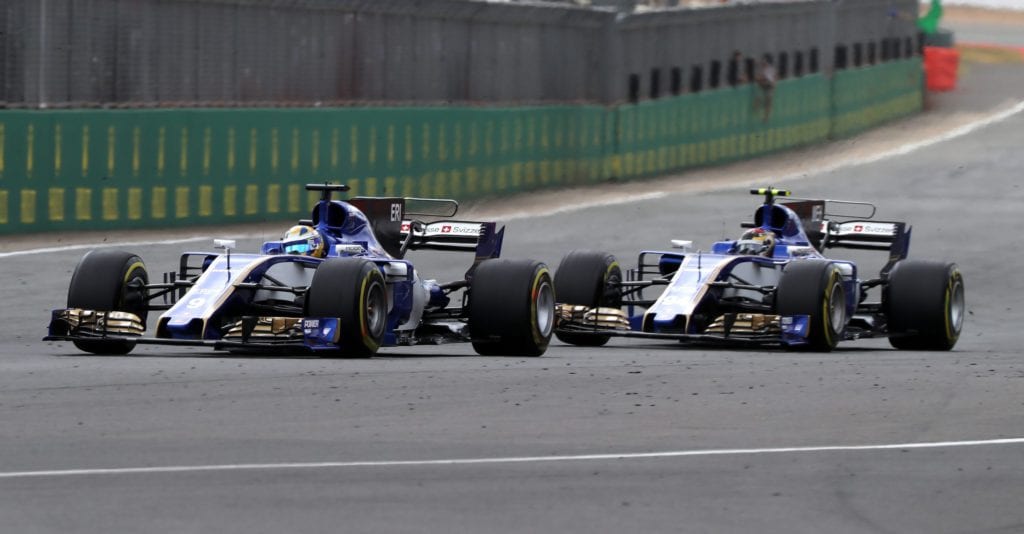