Sauber Has Officially Changed Its Name To Alfa Romeo Racing

Last year the Alfa Romeo name returned to F1 in a technical partnership and sponsorship deal with Sauber, all part of the team’s increased involvement with Ferrari. As well as resulting in a frankly awesome livery the team’s performance ramped up too. By the end of 2018, the team had gone from the back of the grid to fighting to be best of the rest in the hands of Marcus Ericsson and the superb Charles Leclerc.

In fact, the Alfa Romeo-Sauber partnership has worked so well that for 2019, Alfa has decided to ramp up its involvement to the point where the team will now simply be known as ‘Alfa Romeo Racing’. Team principal Frederic Vasseur said:

“It is a pleasure to announce that we will enter the 2019 Formula 1 World Championship with the team name ‘Alfa Romeo Racing’. After initiating the collaboration with our title sponsor Alfa Romeo in 2018, our team made fantastic progress on the technical, commercial, and sporting side.

“This has given a boost of motivation to each team member, be that track-side or at the headquarter in Switzerland, as the hard work invested has become reflected in our results. We aim to continue developing every sector of our team while allowing our passion for racing, technology and design to drive us forward”.

Everything about the team will be the same – Kimi Raikkonen and Antonio Giovinazzi will still be the drivers, and it will still operate from the same base in Hinwil, Switzerland – the only difference is that it won’t be called Sauber.

As cool as it is to see Alfa Romeo as a team fully back in the sport (although it’s not quite a full works effort), it’s incredibly sad to see the Sauber name disappear from F1. Even when the team was owned by BMW from 2006-2009 the name was still BMW-Sauber. The name change to Alfa Romeo means that for the first time in 26 years – when the team first joined F1 back in 1993 – there won’t be a Sauber on the grid all season.

The plus side is that Alfa’s increased involvement could see the team continue to make moves up the grid. And who doesn’t want to see that!? 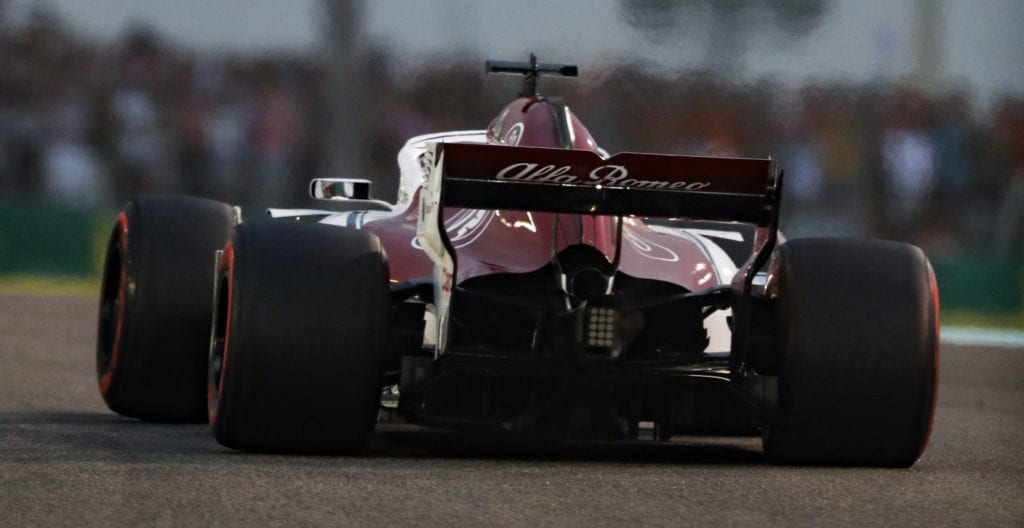