Sauber Is Likely To Have Honda Engines From 2018 – WTF1
Skip to content
×
Formula 1 , News

Sauber Is Likely To Have Honda Engines From 2018

Aside from the four years with BMW, Sauber has used Ferrari engines since 1997. But according to Autosport that deal looks set to end as the team eyes a switch to Honda power for the 2018 season.

When Honda came back to the sport in 2015 it said it didn’t want to supply any teams other than McLaren, but as it supplies engines to the fewest teams the FIA has said that it will have to provide engines to any team that needs them. In anticipation of this Honda expanded its F1 facility last year, and it can now supply engines to another team.

Sauber is having to run year-old Ferrari power units this season and the long-term relationship with the Italian manufacturer has deteriorated, which left the team looking elsewhere for 2018. Talks with Honda have been going on for a while and a long-term deal is likely to be announced in the coming days.

Although the Honda isn’t exactly the best engine at the moment it would at least mean that Sauber have up-to-date engines. There’s also the chance that Honda could get a leg-up in terms of development, so by next year Honda power might not as bad as it is in 2017.

Honda would also benefit from supplying Sauber as it would mean there are double the amount of cars to gather data from, which should theoretically allow for faster and more efficient development of the power units.

McLaren’s Eric Boullier said that although sharing Honda engines with another team would be beneficial, he also said that he “wants to make sure it’s not detrimental to our partnership,” warning that supplying an extra team will divert Honda’s resources towards building more engines.

So, we could be looking at four Honda-powered cars on the F1 grid next year – assuming they last long enough to get to the grid, anyway! 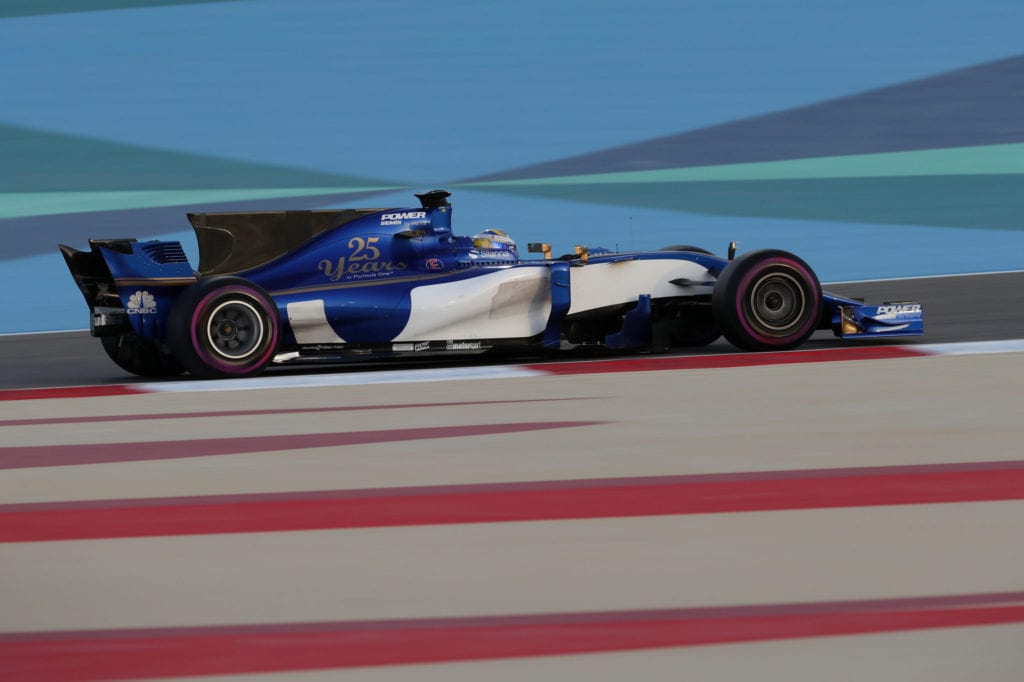