Sauber Won’t Be Running Honda Engines In 2018 After All – WTF1
Skip to content
×
Formula 1 , News

Sauber Won’t Be Running Honda Engines In 2018 After All

Earlier this year Sauber announced that it would be ditching Ferrari to race with Honda engines in 2018. However the deal was largely the doing of Sauber’s then-Team Principal Monisha Kaltenborn, and when she left the team just before the Azerbaijan Grand Prix doubts were cast over whether the engine deal would remain.

Now it turns out that her departure was the catalyst for the cancelling of the deal and that just before the Baku race both parties met and decided not to go through with it after all. Honda motorsport’s General Manager Masashi Yamamoto said:

“We had built a good relationship with Sauber, and had been looking forward to entering the 2018 F1 season together. However, during discussions after management changes at the team, we reached a mutual agreement to call off the project due to differences in the future directions of both parties. We would like to thank Sauber for their cooperation, and wish them all the best for their future.

It’s believed the decision to can the deal is because Sauber’s owners were concerned about the potential performance (or lack of it) of Honda and wanted to go with a more proven partner to help the team progress up the grid. That seems to be backed up by newly-appointed Team Principal of Sauber, Frédéric Vasseur, who said of the news:

“It is very unfortunate that we have to discontinue the planned collaboration with Honda at this stage. However, this decision has been made for strategic reasons, and with the best intent or the future of the Sauber F1 Team in mind. We would like to thank Honda for their collaboration and wish them all the best for their future in Formula 1.”

Kaltenborn’s split from Sauber over this year was due to differences between her vision of the team’s future and that of the owners. The treatment over the drivers was said to be one area where there was a disagreement, but could her preference for Honda engines also have been a big factor? Given how soon after she left the team the deal was cancelled it seems likely.

A Sauber-Honda partnership could have been a good thing all-around, but with that no longer happening the team is left trying to find an alternative. Will the team return to Ferrari? Or will Pascal Wehrlein’s connections lead to Mercedes power? Either way the distraction is a less than ideal scenario for an already-struggling team.

It’s potentially bad news for Honda too, as McLaren isn’t exactly happy with its current situation and is looking at the possibility of making a switch for 2018 as well, which could leave Honda out of F1 altogether. Oh dear… 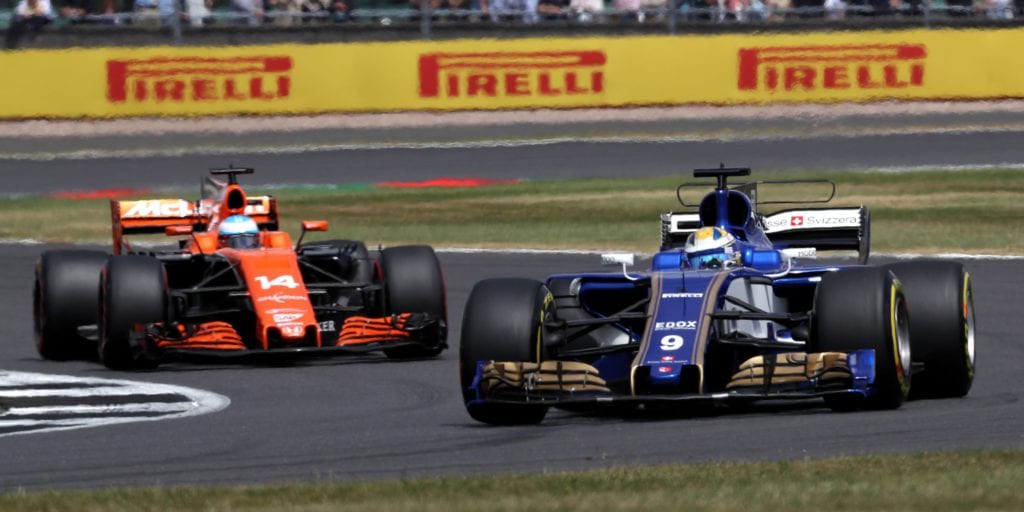