With F1 racing in Saudi Arabia later this year, information about the event is slowly being released to the public. We’ve got a track map, understood that it’s a night race and that it is set to be the fastest street circuit on the calendar.

However, today the organisers of the Saudi Arabian Grand Prix have revealed their plans for a 4-storey ‘racing hub’ that will be used to house everything from team garages to the exclusive Paddock club hospitality. The building will overlook the starting grid and back on to Jeddah’s Red Sea coast.

Although these digital illustrations look incredible, it makes us feel like we’re in a Call Of Duty map rather than an F1 paddock. Still, each to their own!

“The pit building stands as a symbol of all that this race represents: welcoming, modern and spectacular.”

What do you think about the pit building? 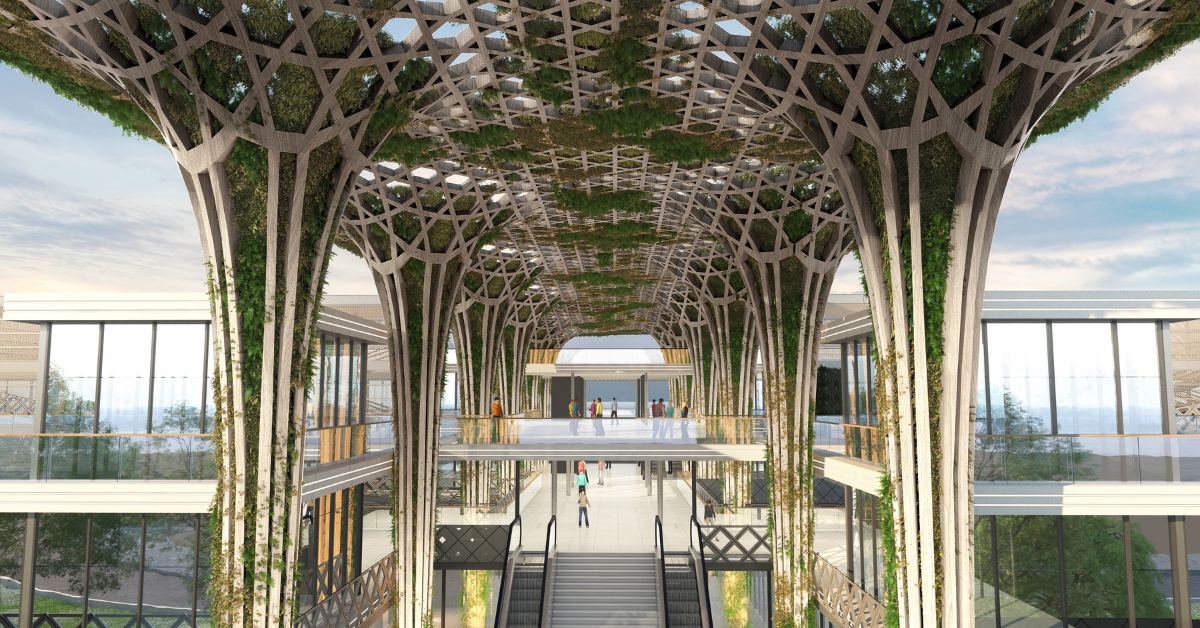