In a 2008 interview, Schumacher was asked about the possibility of someone beating his record of seven drivers’ titles in F1.

“I would say absolutely yes,” Schumacher replied when asked if he thought his record would ever be broken in years to come.

“Because nobody thought, neither me, that I could beat the five [titles] of Fangio. Then I did, and I increased it to seven.

“Records are there to be beaten and I am quite relaxed that one day it will happen, whether it is Lewis, whether it is Massa or it is Sebastian Vettel or whoever.

“It might be somebody of the current, or the future, that could or will do it.

“I have no problem about it.”

His answer proved right as Hamilton is on track to equal Schumacher’s title record at the end of the 2020 season, with no sign of stopping anytime soon.

The prediction that it could be Hamilton or Vettel that beat the record is accurate, with Hamilton and Vettel winning ten of the twelve championships since that interview was recorded. 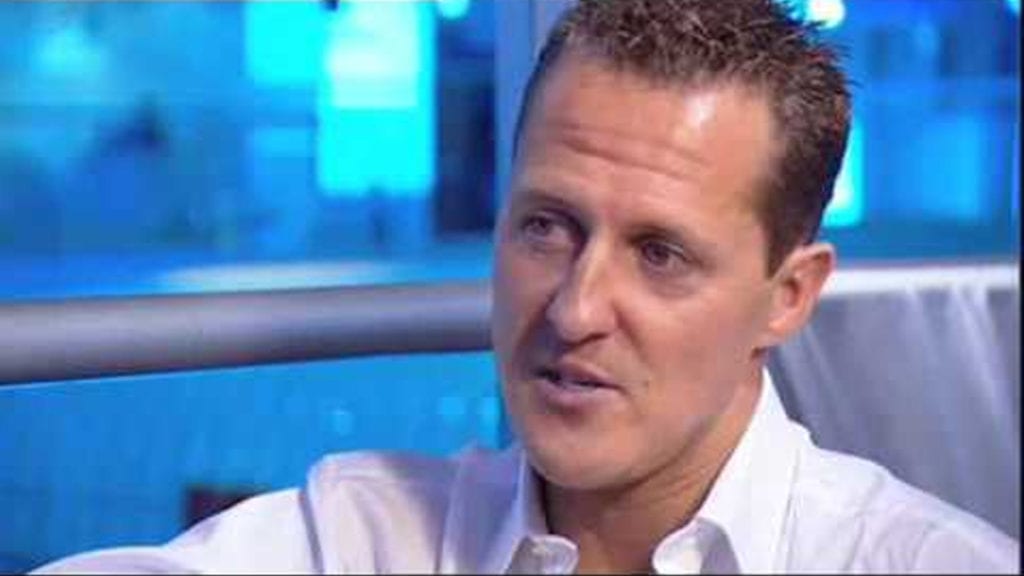