Mick Schumacher has said his teammate Nikita Mazepin tried to scare him and push him into the wall with his aggressive defence on the final lap of the Azerbaijan Grand Prix two weeks ago.

“I understand it was the last lap, we’re all fighting, but if you come with such a tow, you have what is left in terms of battery. There is no stopping. The only way you stop someone is by scaring him or pushing him into the wall, and obviously, he tried to do that,” Mick in during Thursday’s press conference for the Paul Ricard race.

“I, in fairness, kept my foot down and got by him anyways, but as I said, it was unexpected from my side, and that’s why I had such a strong reaction afterwards.”

Mazepin was ahead of Schumacher when they were on the long straight, with Mick was going much faster in the slipstream. He pulled out to pass Mazepin, who then jinked aggressively in the direction of Mick’s car. He managed to avoid him but was seriously upset with the incident.

“Obviously, in the moment, it was rather confusing because I was not expecting it at all, especially between teammates.”

Mick was asked whether he could still trust his teammate after Baku.

“I think you have to race with him, so in that sense, trust is built, and for sure can be built again,” he said.

“Obviously, right now, I don’t really know what to expect in one vs one. But at the end, I’m sure, after the talks we had with the team, everything should be in order to build upon that point, and we’re all racing drivers, so I’m sure we’ll manage.”

Schumacher and Mazepin came up through the single-seater ranks together, both racing in European F3 in 2017 and in F2 in 2019 and 2020. They’ve both had time to learn how the other races, so for Mick to say he still doesn’t know what to expect says a lot about Mazepin’s crazy style of racecraft.

The incident was dealt with internally in the team, and Mazepin wasn’t penalised by the FIA for the move.

“As I, and the team, said the air was cleared afterwards, and it’s a fresh start from here.” 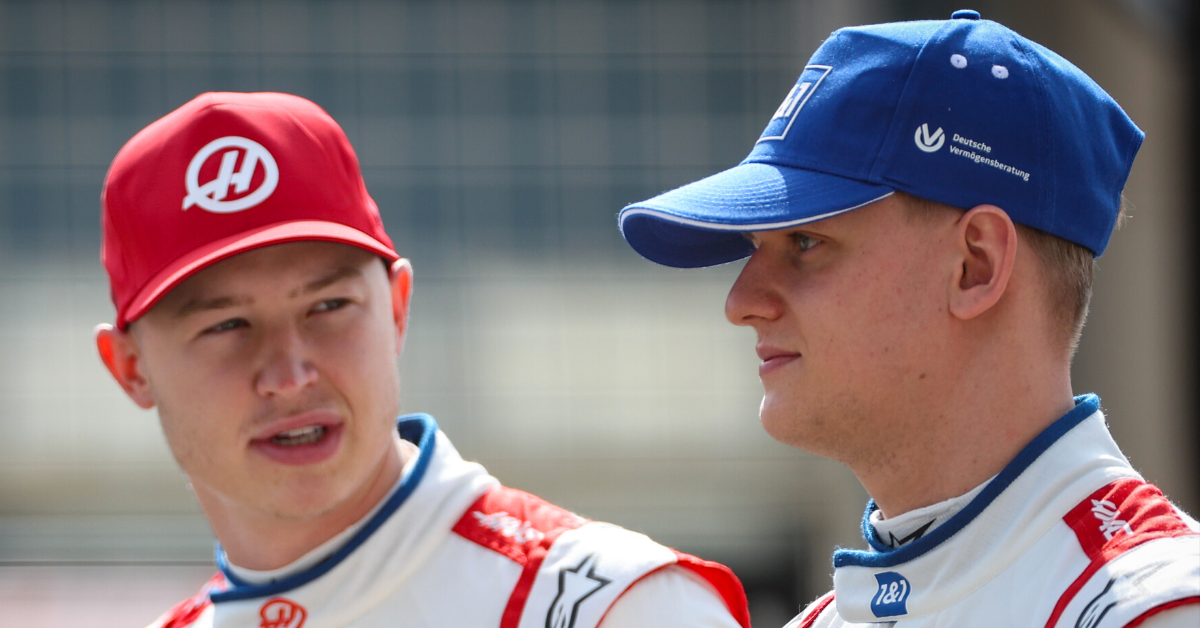