Sean Bratches Will Be The Keynote Speaker At The Black Book Motorsport Forum – WTF1
Skip to content
×
Formula 1 , News

The Black Book of Motorsport is a who’s who of people working in the motorsport industry, and each year the team behind it hosts an event which unites key individuals in the industry and offers a chance to discuss the future of motorsport.

With over 300 executives representing companies and series from around the world, and one in three coming from outside the UK, it’s the only conference that serves the entire motorsport business community.

Formula 1’s managing director of commercial operations, Sean Bratches, will head a line-up of 35 top-level speakers. The 2018 agenda has been developed with the guidance of 20 leading motorsport figures on the advisory board including the managing directors of the WRC, World Rallycross, DTM, MotoGP and the WEC.

The programme will deliver essential insights into topics including the effect of new technology on and off the track, brand strategy, fan engagement, sponsorship activation and the new prospects emerging in OTT video platforms and digital.

This year’s event will address the latest developments in Formula 1, Formula E, MotoGP, Nascar, endurance racing, rallying and much more. As well as Bratches, other speakers include the likes of FIA World Rallycross managing director Paul Bellamy, the head of partnerships at Renault Sport F1 team Antoine Magnan, and Sabrina Kreienborg, the head of global sponsorships at DHL.

“The Black Book Motorsport Forum is a truly unique opportunity for motorsports professionals to discuss important topics in our industry. Bringing together manufacturers, teams, promoters, sponsors and media allows a much greater breadth of viewpoints to be shared and solutions to be discussed.”

To attend the event or to find out more, visit www.blackbookmotorsportforum.com. 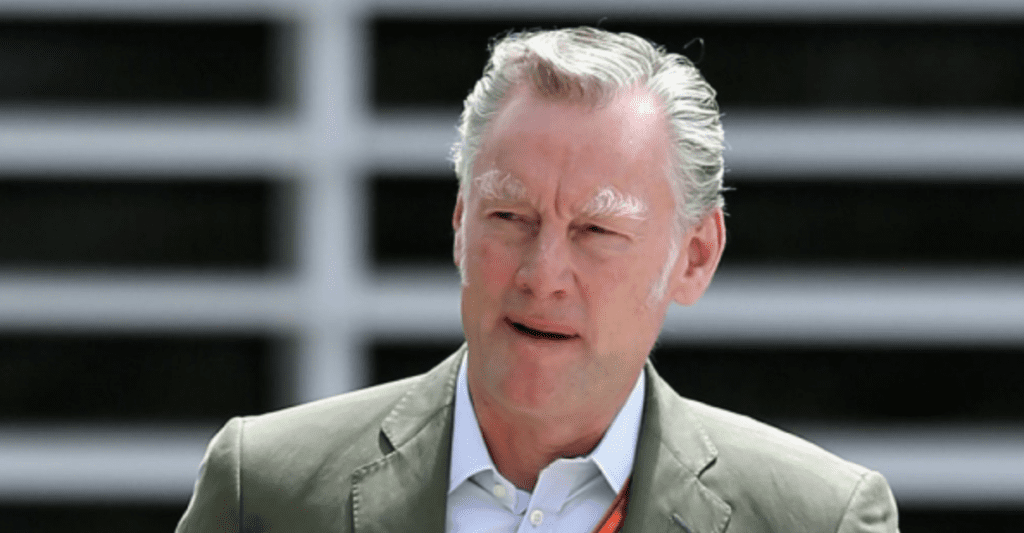