Formula E had a thrilling start to the season last weekend in Hong Kong, with both races featuring the kind of action and drama that any championship would be proud of.

With an influx of top drivers and major manufacturers, it’s a series that’s definitely going places. Sebastian Vettel sees it differently, though.

He slammed Formula E in an interview with Blick, doubting its position as a sport of the future and saying that real motorsport fans don’t enjoy it. He said:

“To me, this is not the future. E-mobility is currently very popular in the world, but anyone who is honest and identifies with motor racing does not think much of Formula E. The cars are not very fast and many drivers who drive there tell me that the driving is not very exciting.”

Which drivers? Go on Seb, name names! Get people into trouble!

They’re interesting comments though, given that Ferrari has stated it would like to enter Formula E in the future. I guess if and when that happens then Vettel won’t exactly be queueing up to be one of the drivers… 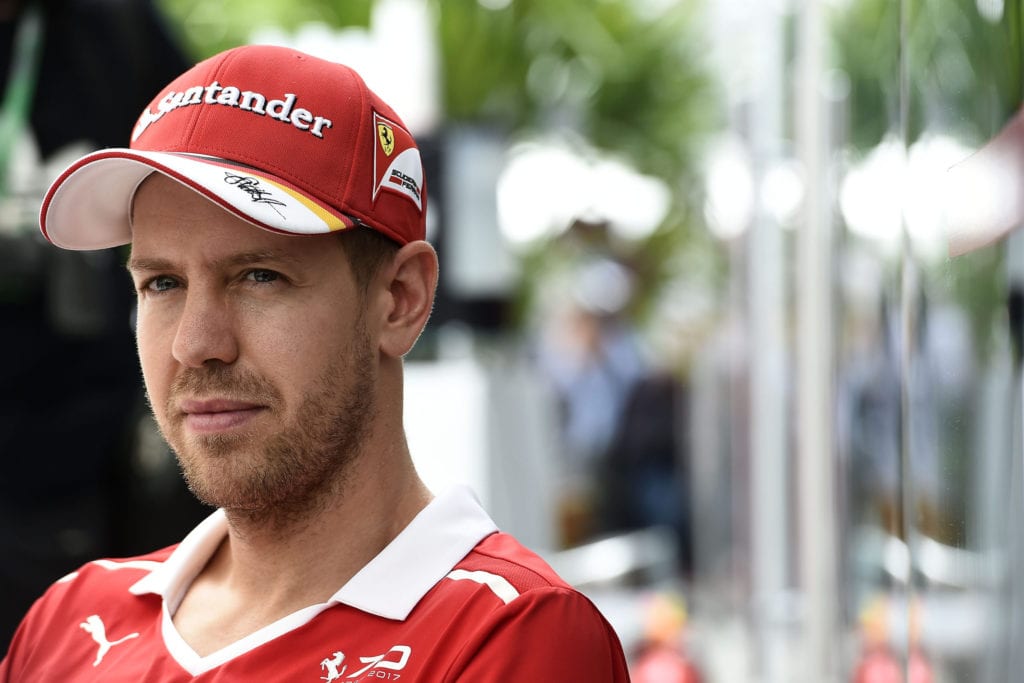