Sebastian Vettel Has A New Three-Year F1 Deal At Ferrari

It’s not at all surprising, but Vettel has been confirmed at Ferrari for the next three seasons, with a new deal that ties him to the team until the end of 2020.

The news dropped just after FP3 for the Belgian Grand Prix on Saturday, and followed on from Tuesday’s announcement that Kimi Raikkonen remains at Ferrari for 2018.

So, therefore, Ferrari will field an unchanged driver line-up next year. It was to be expected, with the Italian outfit’s current success and trend for keeping hold of drivers for quite some time.

Of course, Vettel joined Ferrari for the 2015 season, after his long and successful stint at Red Bull Racing, a team he scored four drivers’ titles for.

His first year at the Maranello-based squad brought with it some success, three wins and third in the standings, but 2016 was a little tougher – he didn’t even win a race.

However, the new regulations have pulled Ferrari back into contention and it’s been a close fight between Ferrari and Mercedes so far in 2017.

Vettel currently leads the drivers’ standings by 14 points over Lewis Hamilton, ahead of this Sunday’s Belgian GP. 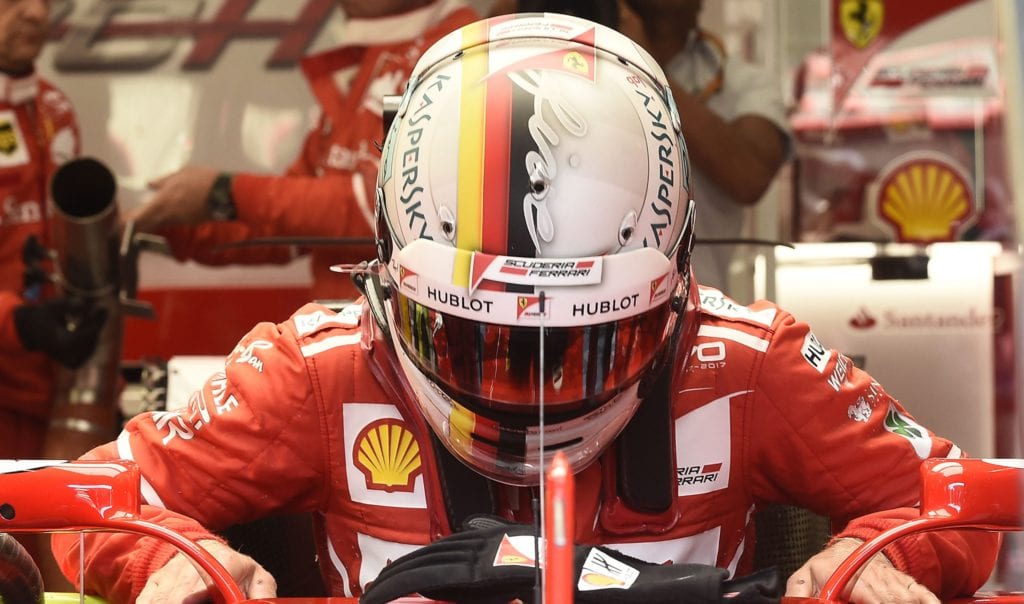