You’ll be hard pushed to find a driver in Formula 1 who loves the history of the sport as much as Sebastian Vettel does. Thanks to him being a four-time world champion and therefore absolutely loaded, he’s been able to show his passion in a way most F1 fans can only dream.

According to German publication Bild, Seb has gone and bought one of the most legendary cars in F1 history, the Williams FW14B. The car was driven by Nigel Mansell to the 1992 championship and fittingly features the number 5, Vettel’s personal race number.

Now you’re probably wondering how much an FW14B would cost? Well, the price of Vettel’s one hasn’t been disclosed but ‘Bonhams’ auctioned another back in 2019 that went for a staggering three million euros, so the answer is A LOT.

We’re still waiting to find out what’s next for Seb after he was dropped by Ferrari, but hey, at least he’s now got his hands on a championship winning car this year. 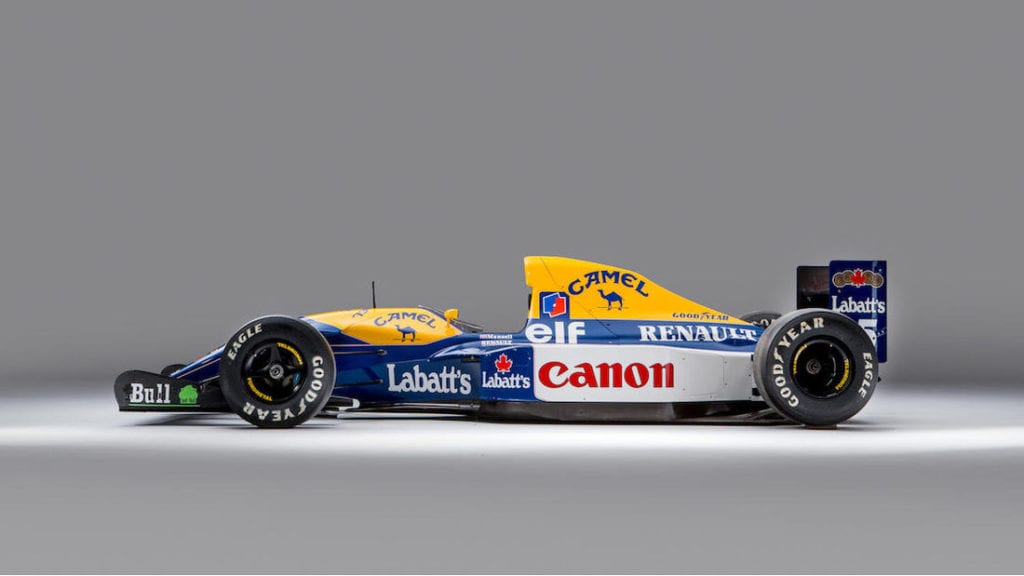