Yes, the four-time F1 champ has revealed what his Ferrari SF70H is called, following on from last year’s SF16-H named Margherita.

Thankfully this year’s car isn’t named after a different kind of pizza (jokes, we know it’s also a name).

Mr Honestly has decided to call his 2017 car ‘Gina’, German publication Bild has revealed. It’s short for Regina, which means ‘queen’ in Latin.

So, Gina joins a long list of car names, including Kate’s Dirty Sister, Luscious Liz and Hungry Heidi from his Red Bull days, plus his first Ferrari F1 car – Eva.

He’ll be hoping Gina can help him secure a fifth world title and first with Ferrari, after a tough 2016.

But the SF70H was on good form in winter testing, with Kimi Raikkonen setting the quickest lap of the eight days.

It’s led to many labelling Ferrari the pre-season favourites, or at least expecting the team to take the fight to Mercedes as F1 enters a new era.

Whether that happens or not, we’ll find out more this weekend as the F1 season gets underway in Australia (who’s excited? raises hand). 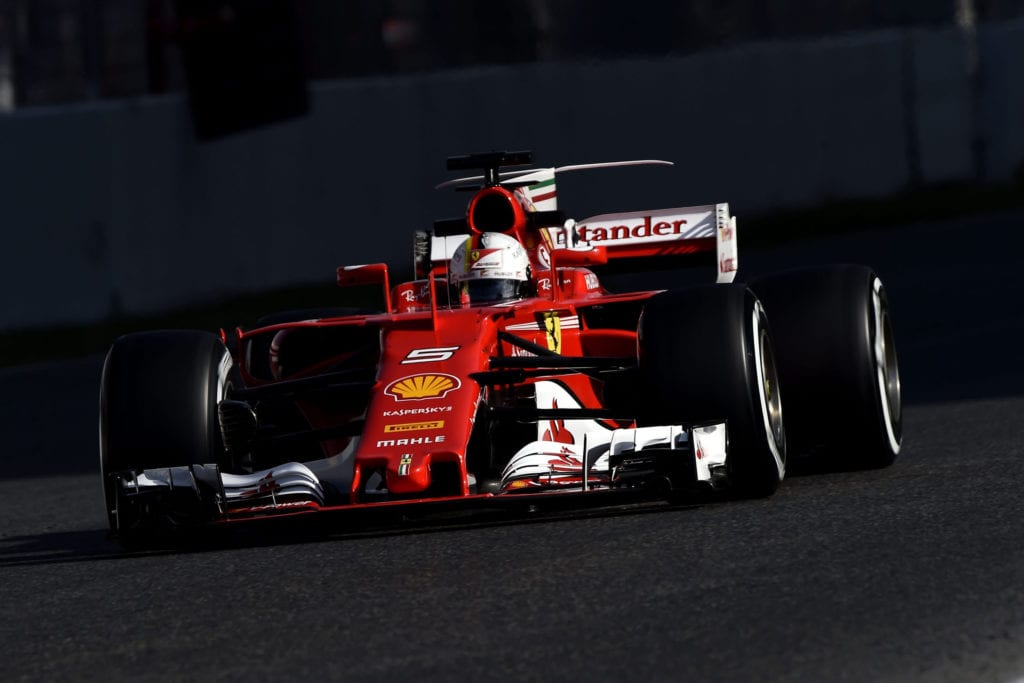