Sebastian Vettel Has Said Why He Doesn’t Use Social Media – WTF1
Skip to content
×
Formula 1 , News

Sebastian Vettel Has Said Why He Doesn’t Use Social Media

Sebastian Vettel is one of just two drivers (the other being his teammate) who doesn’t have an active presence on social media. This is totally at odds with the likes of Lewis Hamilton, who has a massive online following and regularly uses Twitter and Instagram to interact with fans and generally promote himself.

This year F1’s owners have relaxed the restrictions on social media use during race weekends, but that isn’t going to encourage Vettel to pop up online any time soon. Much like Michael Schumacher, Vettel is quite a private person and doesn’t see the need to display his life through social media. He told German broadcaster RTL:

“I just don’t understand why you have to constantly tell everyone what you are doing, where you are, who you are with. I simply don’t have this need, but at the same time I don’t blame people if they are constantly talking about themselves. I think I grew up in a generation that was quite shy of having pictures taken or seeing themselves”.

Vettel also admitted to not being a big fan of selfies, and instead prefers to meet people properly. He said:

“People come and say ‘Can we take a picture’ and suddenly they are gone again. I sometimes ask what they will do with it, and often the answer is ‘No idea’. The other day someone said they needed a photo to prove to his friends that he actually met me. I said ‘You cannot be a reliable friend if they don’t believe you!’ I have to admit I get a lot more out of shaking someone’s hand and then sharing the experience of meeting someone.

It might seem a little old-fashioned, but it’s a nice way of looking at things. Still, it’d be cool if he eventually did cave in and join Twitter or something. He’s a funny guy and I’m sure he’d be pretty entertaining to follow. 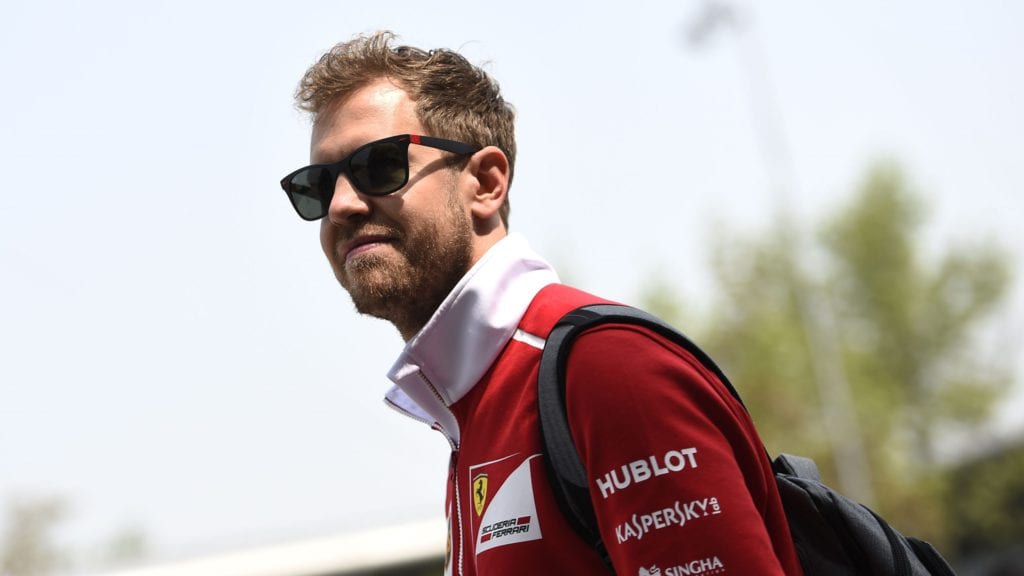