Breaking news, MAN POSTS TO SOCIAL MEDIA. Hold the press! Ok, so it’s a little silly that something like this is considered news, but Sebastian Vettel is a man who is famously not bothered by having or using social media accounts.

He created an Instagram account in the summer, and we thought all our dreams had come true, but just hours later used it to announce his retirement. Still not over the heartbreak, Seb. 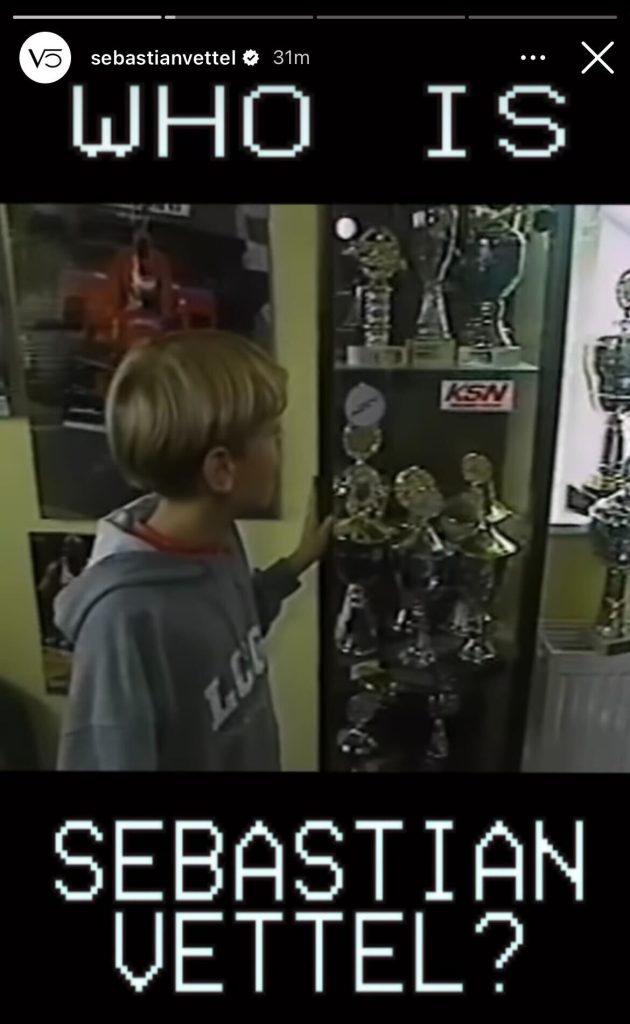 After posting his two videos, one in English and the other in German, with his retirement plans, he’s not used the account since. UNTIL TODAY.

Sharing a series of Instagram stories, it looks like Sebastian is teasing us with information about a new documentary on his life. 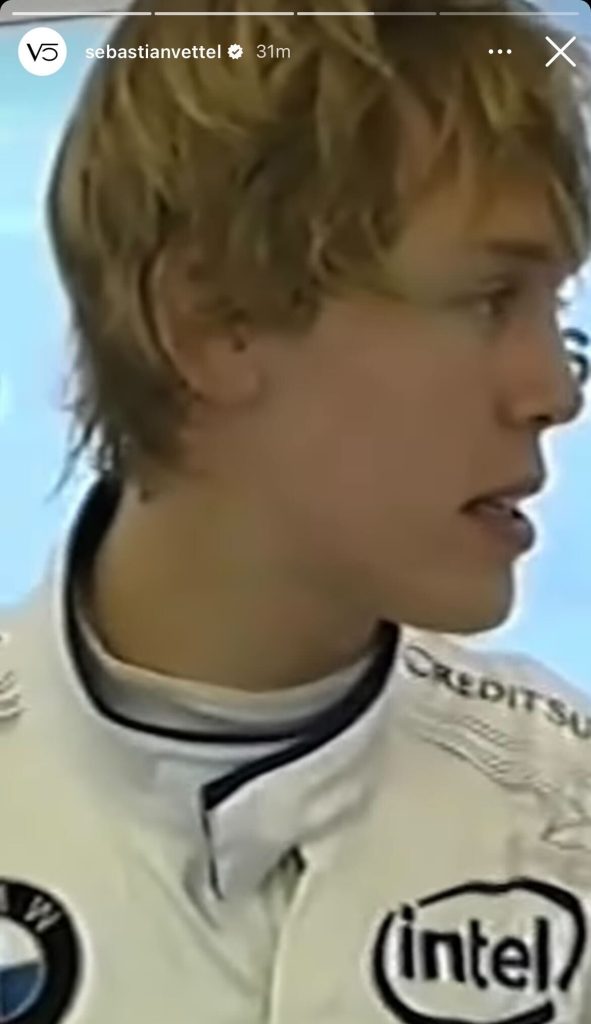 Although the clips are all in German, they show an adorable baby Seb in his karting days, as well as him getting his F1 debut back in 2007. Included is some text that reads “who is Sebastian Vettel?” as well as a “coming soon” message. 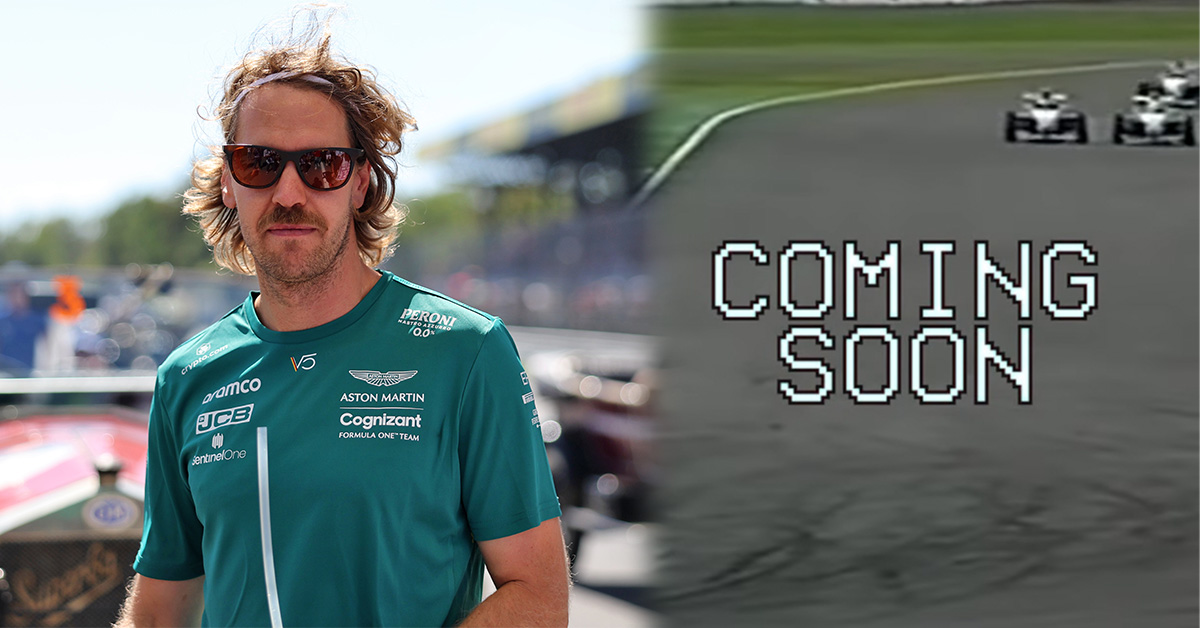