Ferrari hasn’t had much luck with… well, anything in recent races, and Vettel was once again struck with a problem in FP2.

Only this time it wasn’t as serious as an engine failure or a problem with the spark plug. Oh no. It was something rather more hilarious.

Problems of a different kind for VET 😵

📻 "Something burst… aghh! Acid or something. Think it might be the extinguisher"#MexicoGP #F1 pic.twitter.com/FJ9URERSDF

Around half an hour into the session, an agitated Vettel came on the team radio to complain that something had burst in the cockpit and was burning his bum.

Had he enjoyed a little too much Mexican food the night before and had a little ‘accident’? No.

The fire extinguisher had been set off in the cockpit for some reason, leaving him with a fetching white stain amusingly located right in his butt crack.

Damn, Ferrari’s season really has gone down the toilet since Singapore hasn’t it? 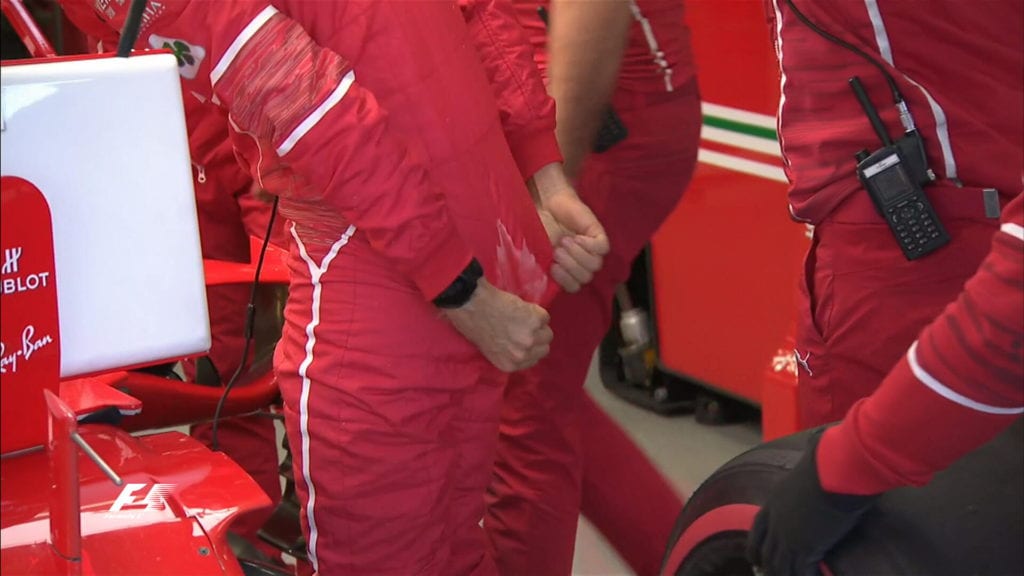