IndyCar provided an update on the condition of Bourdais overnight following his terrifying qualifying crash at the Indianapolis Motor Speedway.

The French driver was mid-way through his qualifying run on Saturday when a small slide through Turn 2 caused him to lose control and smash into the barrier.

His car flipped over in the incident before coming to rest the right way up, with IndyCar initially saying he was awake, alert and had not lost consciousness in the crash.

Understandably qualifying was red flagged while he was removed from the car and taken to hospital, with IndyCar releasing a further update overnight. It said:

“Verizon IndyCar Series driver Sebastien Bourdais was diagnosed with multiple fractures to his pelvis and a fracture to his right hip following an incident today while attempting to qualify for the 101st Running of the Indianapolis 500 Mile Race.

“According to INDYCAR Medical Director Dr. Geoffrey Billows, Bourdais will undergo surgery on his pelvis this evening at IU Health Methodist Hospital. Bourdais was on the third lap of his qualification run at Indianapolis Motor Speedway when his Dale Coyne Racing No. 18 GEICO Honda made hard contact with the Turn 2 SAFER Barrier.

“Statement from team owner Dale Coyne: ‘Sebastien is in good hands here at IU Methodist Hospital with the staff and now we just wait for him to recover.’

“Additional updates on Bourdais’ condition will be released when available.” 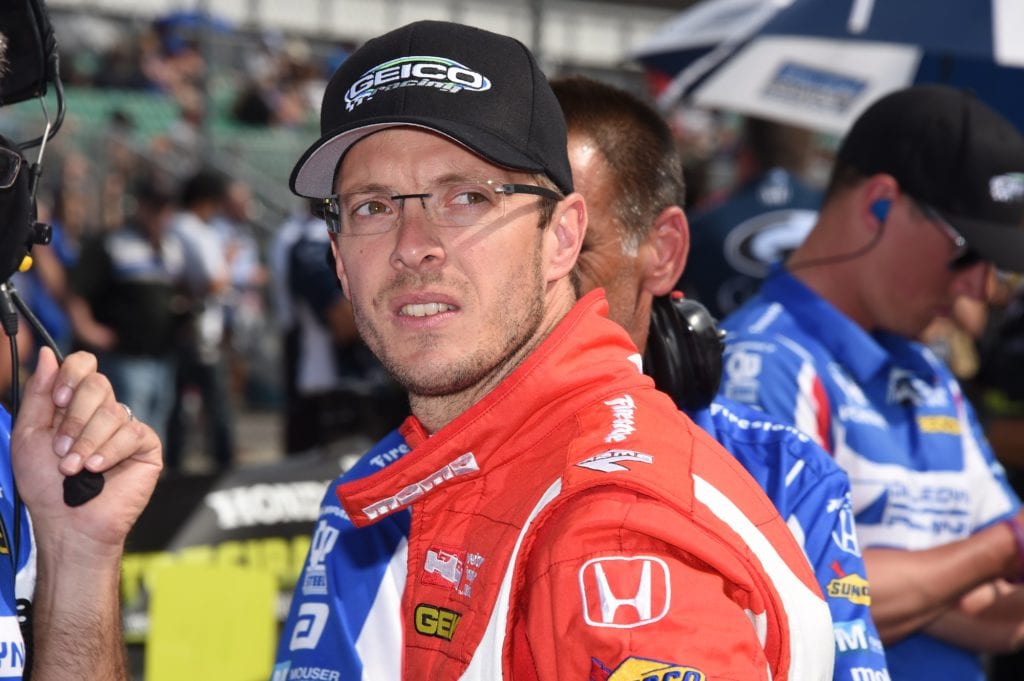