Senna’s Most Famous Win Is Being Celebrated At The Donington Historic Festival – WTF1
Skip to content
×
Formula 1 , News , Retro

On the sole occasion F1 visited Donington Park, Senna from fifth to first in a single lap and thrashed the superior Williams’ of Alain Prost and Damon Hill in tricky wet/dry conditions. His greatest drive? Well, that’s up for debate, but it’s hard to argue against it being his most iconic.

2018 marks the 25th anniversary of the race so to celebrate, Donington Park will pay tribute to the occasion at the circuit’s annual Historic Festival from 4-6 May.

As well as the McLaren MP4/8 Senna drove to victory (because obviously that has to be there), Michael Schumacher’s Benetton B193B from that season will also turn some laps.

There’ll also be other F1 cars from the era. The McLaren MP4/7A Senna raced in 1992 will also be there (though the exact chassis is the one teammate Gerhard Berger used to win in Canada), as well as a 1989 Lotus 101. Senna didn’t race that, but it looks a bit like the Camel-livered Lotus he did race in 1987, so that’s kind of a link…

Rounding out the display will be something that is very much a piece of Senna history – the Toleman he raced in his first F1 season back in 1984.

The cars will do a series of demo laps on the Saturday and Sunday of the festival. Not only will it look cool, but the sheer variety of the engine sounds alone will be quite something – a Honda V12, Judd V10, turbocharged Hart four-cylinder and a pair of Ford V8s should mean there’s an engine note for everyone.

As well as the demonstration, there’ll also be a series of static displays celebrating that sole F1 race, alongside all the usual historic races that happen at the festival. 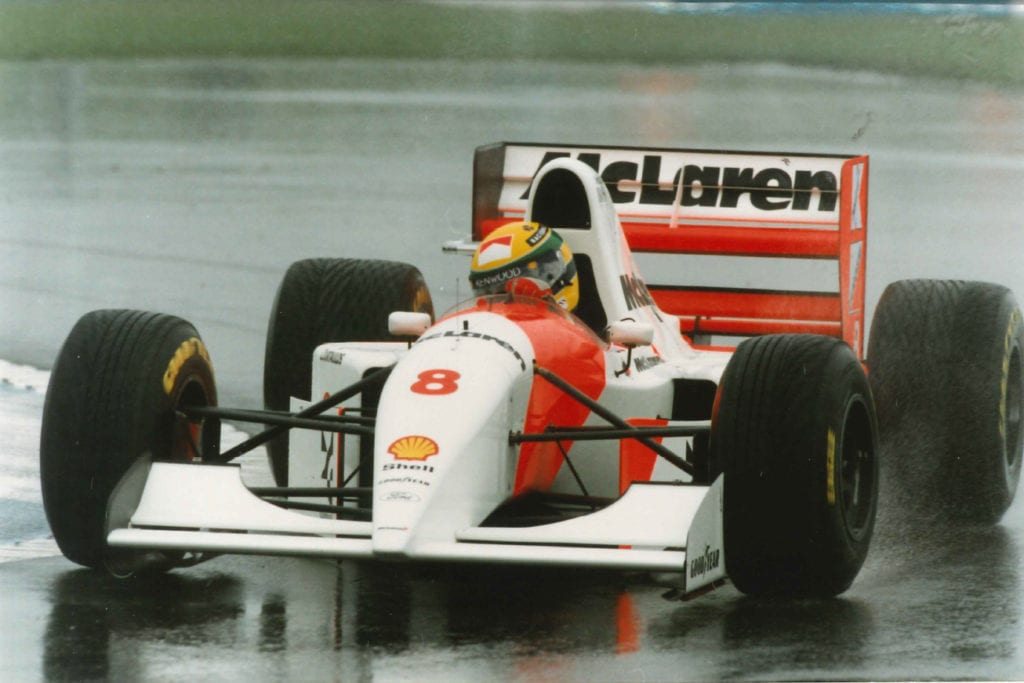