Sergio Marchionne Has Stepped Down From Ferrari Due To Poor Health – WTF1
Skip to content
×
Formula 1 , News

Sergio Marchionne Has Stepped Down From Ferrari Due To Poor Health

Fiat and Ferrari CEO Sergio Marchionne has unexpectedly stepped down from his post following surgery, with an official statement from Fiat stating:

“Fiat Chrysler Automobiles N.V. communicates with profound sorrow that during the course of this week unexpected complications arose while Mr Marchionne was recovering from surgery and that these have worsened significantly in recent hours. As a consequence, Mr Marchionne will be unable to return to work.”

At his post, Marchionne cut a highly motivating figure and made his presence known when attending races with Ferrari. He had a strict approach and wasn’t afraid to openly ask for more from his drivers and the team. He’s also been the driving force behind the team’s quit threats earlier in the year.

His long-term successor is likely to be former Phillip Morris chairman Louis Carey Camilleri, who has taken over the CEO role in the interim. 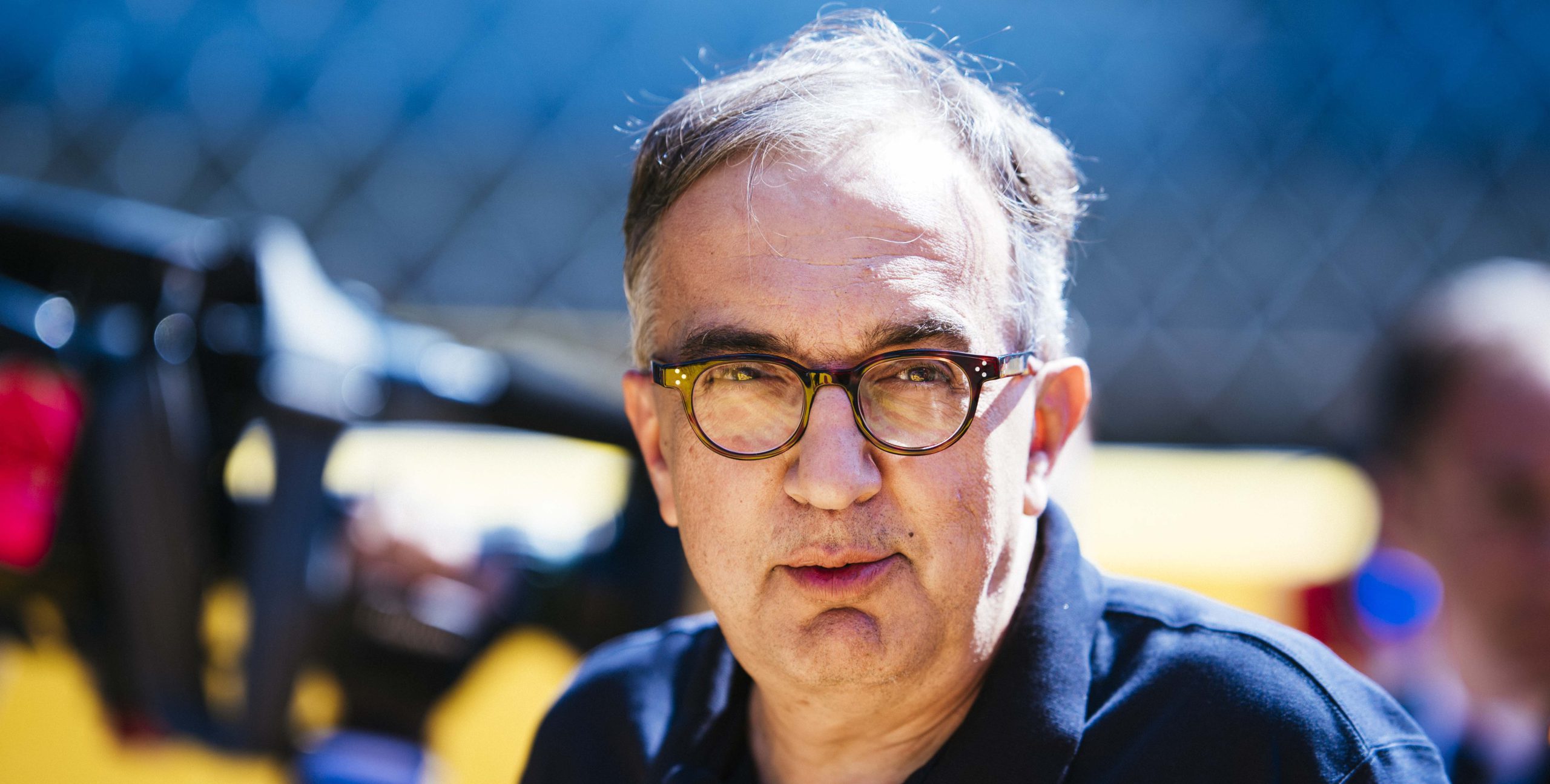