In what has to be the worst kept secret in F1 right now, Sergio Perez will be leaving Racing Point at the end of the season.

The Mexican had a contract for 2021 but it’s been heavily rumoured that Sebastian Vettel will be joining the team when they become Aston Martin next season, and this surely now means it’s only a matter of time before the four-time world champion is announced.

I have something to announce to you…
Thank you for your support all these years!#NeverGiveUp pic.twitter.com/4qN9U6Cg1L

“Everything in life always has a beginning and an end, and after seven years together, my time with the team will come to an end after the season.

“It hurts a bit as I bet on the team during very rough times. We managed to overcome obstacles and I am very proud of saving the jobs of several of my team-mates.

“I’ll keep the memories of the great moments lived together, the friendships and the satisfaction of always giving my all. I will always be grateful for the opportunity given to me Vijay Mallya, who believed in me in 2014 and allowed me to continue my F1 career with Force India.

“To the current administration, led by Lawrence Stroll, I wish nothing but the best for the future, specially with the upcoming Aston Martin project.” 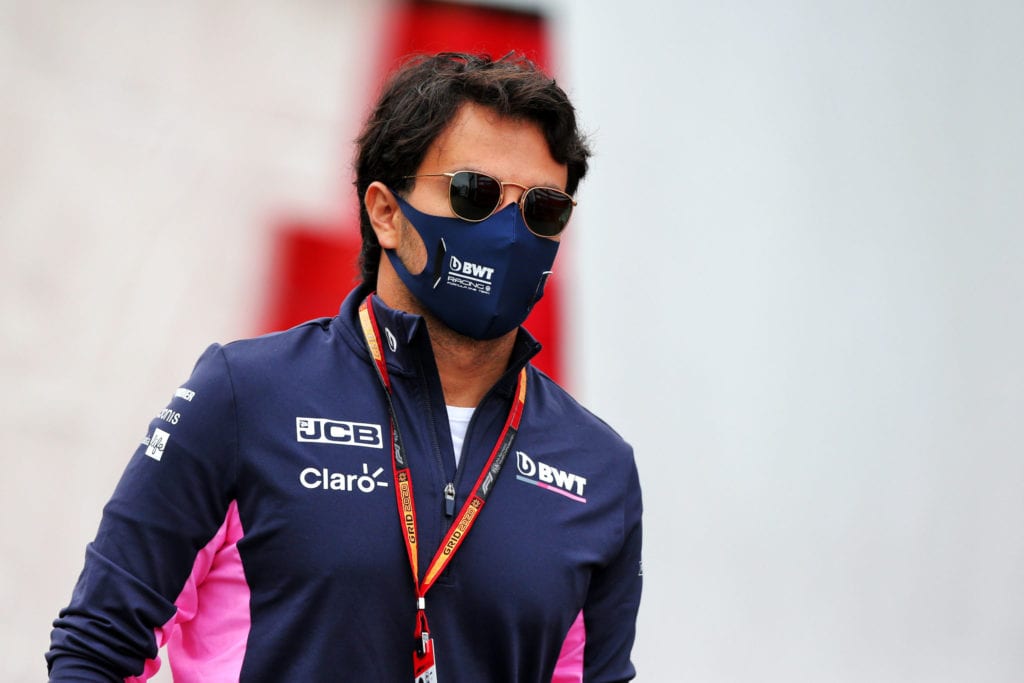