It’s been a will they or won’t they scenario for the past few months, but Red Bull have finally confirmed the signing of Sergio Perez for 2021 alongside Max Verstappen. The pairing of Checo and Max must be one of the strongest driver lineups on the grid, no?

There has been so much speculation and doubt about Sergio’s future in F1 since he announced his departure from Racing Point back in September.

It’s no secret that he was kindly nudged out of a race seat to make way for four-time world champion Sebastian Vettel, but I think we all assumed he would be snatched up by a team like Haas, Alfa Romeo or even Red Bull in a heartbeat.

None of that happened and, as the season went on and seats were allocated, it became increasingly likely that we wouldn’t see Sergio on the grid in 2021. *panic intensifies*

What made the situation crazier is that Red Bull kept flirting with us that they’d ‘held talks’ with him or that they were seriously impressed with his season so far but did nothing about it. The situation was even more frustrating when their current driver, Alex Albon, was seriously underperforming next to Max Verstappen.

Today the team confirmed that Sergio would be joining them for the 2021 season.

Sergio has 195 F1 entries to his name, making his debut at the 2011 Australian Grand Prix. He’s secured ten podiums throughout his career and managed to take victory at the recent Sakhir Grand Prix climbing from last on the first lap and going on to win the race.

It’ll be the first time since Mark Webber in 2007 that Red Bull Racing have gone outside the Red Bull’s junior program to hire a driver.

Alex Albon, who has raced with the team since the 2019 Belgian Grand Prix, will be the team’s official reserve.

“Having taken our time to evaluate all the relevant data and performances we have decided that Sergio is the right driver to partner Max for 2021,” Team Principal Christian Horner said in a statement.

“Alex remains an important part of our Team as Test and Reserve Driver with a key focus on 2022 development.”

As for Sergio, he said he’s been waiting his whole career to race for a team like Red Bull Racing.

“I am incredibly grateful to Red Bull for giving me the opportunity to race for Red Bull Racing in 2021.

“The chance to race for a championship contending team is something I have been hoping for since I joined Formula One and it will be a proud moment to step onto the grid in Red Bull colours alongside Max.

“You can be sure that I will give next season my full focus. The Team has the same winning mentality as me and I know I am here to perform and help the Team fight for another title.”

Are you happy to see Perez at Red Bull or disappointed for Albon. Let us know. 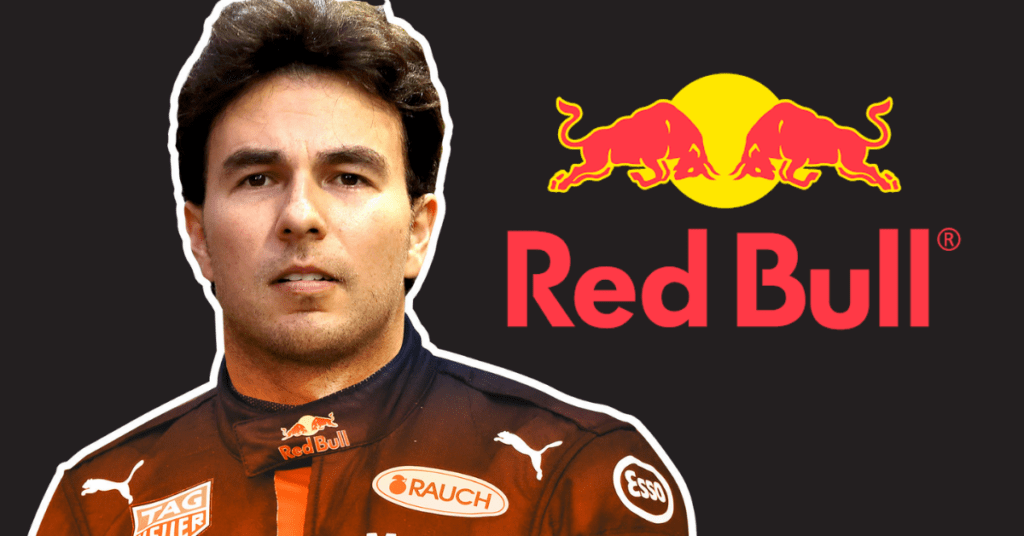