The 2017 regulations opened up what engineers can do at the rear of the car a bit more, which has led to the return of the shark fins and also the use of the unusual T-wings.

Ross Brawn was unhappy to see the return of these devices, claiming they spoiled the look of the new cars, and now Charlie Whiting reckons that the fans’ response to them could cause them to be written out of the 2018 rules. Speaking prior to the first race of the season in Australia he said:

“Next year I think there is quite a good chance that that [the ban] will be done because quite a few people feel that they are a bit of an unsightly thing. I personally don’t have anything against them, but it was something that was always going to be possible. I think the reaction of everybody probably wasn’t expected.”

Although it looks like the shark fins are here to stay for this season at least, some of the T-wings could be banned for the first race of the year if they fail to pass the FIAs flexibility tests in Melbourne. In pre-season testing it emerged that some of them were moving around quite a lot in the corners, which could lead the FIA to ban certain teams’ interpretations on either performance or safety grounds.

It’s great to see teams trying to exploit every area of the regulations (the engineering challenge is one of the many things fans love about the sport), but even so, it’s hard to disagree with the T-wings being a little bit of an eyesore. The shark fins on the other hand do have their fans (I personally think they look awesome!), which is why it’s a little bit strange to want to ban something purely for aesthetic reasons because it’s always just going to be a matter of opinion.

And if the FIA do want to ban bits of cars that are deemed ‘ugly’, then why have we still got things like stepped noses and thumb noses?! 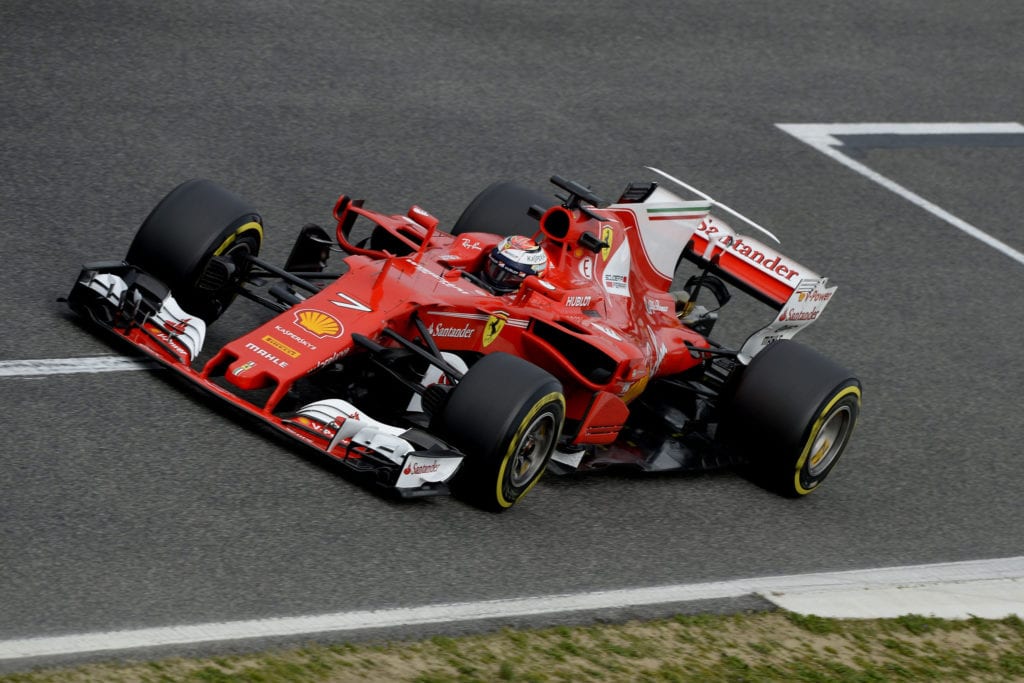