The 2017 F1 cars were meant to look absolutely awesome, and they do – but the shark fins and T-wings that spawned on most of the cars weren’t a part of the plan.

A loophole in the new regulations meant that designers had more room to exploit above the engine cover, and because this is F1 it didn’t take long for engineers to utilise it. This angered the likes of Charlie Whiting and Ross Brawn, with the latter saying they spoiled the “pure” look of the 2017 cars.

The T-wings in particular have proved to be a bit controversial, as they tend to move around a lot over bumps and through corners, and some of them have even broken off of the car on some occasions.

As a result the F1 Strategy Group has voted to restrict their use in 2018 by tightening up the regulations in that area of the car. A statement was released, saying:

“Changes in the regulation boxes around the engine cover have been made so that designs incorporating the ‘T-wing’ and ‘shark fin’ will be strictly limited.”

They’ll still be around for the rest of this season though, so if you like them, make the most of them!

The move to adjust the regulations will still have to be approved by the World Motor Sport Council, but because the reaction in the paddock to the devices has been largely negative it seems like it’ll be a pretty slam dunk move.

Will you be glad to see the back of shark fins and T-wings, or do you think they look awesome and want them to stay? Let us know in the comments! 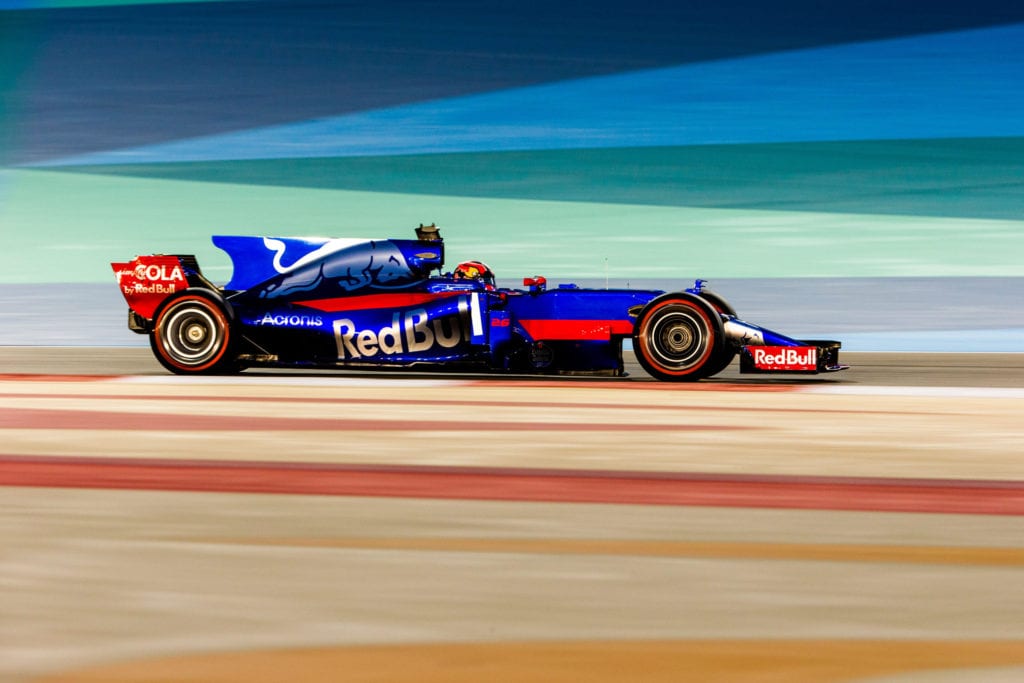