Shock Horror As Ricciardo Already Has A Grid Penalty For Brazil

It’s been brought about by his retirement from the race in Mexico and as he’ll need to take a new turbocharger (his sixth of the season) he’ll take a five-place grid penalty.

Because of the unique and fascinating way grid penalties in F1 work, that meant Ricciardo had to sit at the end of the pit lane 10 minutes before FP1 started to make sure he was first out on the track.

We're a little under ten minutes away from FP1…

That way, if there are any further grid penalties (to him or anyone else), he’ll start ahead of all the other penalised drivers.

Still, there are worse tracks to start down the order at than Interlagos, so Ricciardo should have no trouble fighting through the pack. He’s had plenty of practice at it this year after all. The real question is how far he’ll get before the inevitable breakdown comes… 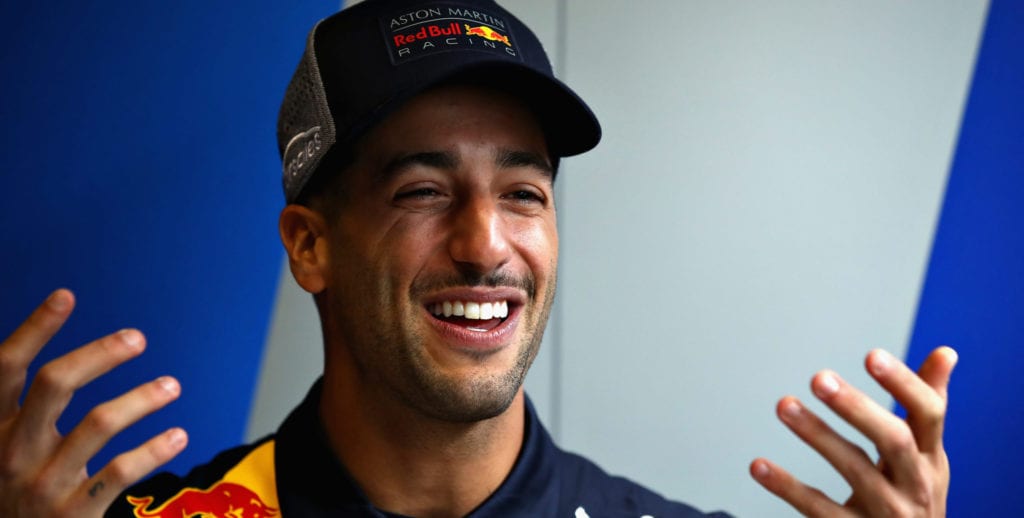