Should This Be The Last Season Of Drive To Survive?

If you’re like us, you think the Drive To Survive Netflix series is one of the best ideas since Liberty Media took over F1 a few years ago. We adore the juicy behind the scenes access that you don’t get on a race weekend, but maybe they should leave us wanting more?

A few years ago, F1 had got a bit of a reputation for having drivers who were walking talking PR machines who only rolled out stock phrases every day to thank the team and the best fans.

Dare I say it, a lot of the drivers were a touch boring. Great on track, but tedious off it.

Don’t get me wrong, we still had the crazy antics of Daniel Ricciardo and the dry wit of Seb Vettel to enjoy, but the majority seemed less than likely to say what was on their mind.

Drive To Survive opened F1 fans up to a new side of the sport by thrusting some of the most dramatic talking points front and centre. The storylines were well understood by fans already, but we had only got glimpses of the action.

When Drive To Survive came along, Netflix put us right in the middle of it.

The Netflix exposure has worked wonders at opening up new eyes to F1; it’s still the number 1 show on the ‘Top 10 in the UK’ at the moment. More people are enjoying races live because they stumbled upon the documentary. Our editor, Katy Fairman, wrote a brilliant piece about this recently, which you should definitely check out.

Drive To Survive was there to bring in new fans and has been crazily successful in doing that. That is why I think they should quit at it while they’re ahead.

Always leave them wanting more, as the saying goes.

The best way to bring in fans to F1 is to force them to watch it live. Not to give them the option to wait for a binge next year.

F1 is at risk of becoming two entities. The globetrotting World Championship that we know and love, and the reality TV series about people who swear and drive cars – sometimes at the same time!

A lot of people will watch one and then choose to watch the other as a result. But many will simply be waiting for the next Netflix series to come round. The way to tap into those fans is to pull them to the live season, not leave them to be Netflix fans only. They need to be seized upon.

If a viewer wants to see more of Toto Wolff’s blue steel impression or less of Valtteri Bottas’ nakedness, the best place to do is obviously watching a live Grand Prix. Pouty Toto on tap!

There is simply nothing like the build-up to a race. I feel it in the pit of my stomach every time the cars are finishing a formation lap, when the lights are counting up to five and when they go out. The tension and excitement knowing that anything could happen in the next 90 minutes is something I have only ever felt watching F1.

Every time we get to the first race of the season, I end up thinking to myself, “I can’t believe this is happening”. It’s something I spend every day looking forward to, and when it comes around, it’s bloody marvellous. F1 needs to make sure fans of the documentary become fans of the championship.

Drive to Survive has done a fantastic job at carrying that excitement over to Netflix, but it’s still just a fresh look at the past. It’s old news. History.

There is something special about experiencing that live, and the best way to get more new fans to watch F1 live is to get them while Drive to Survive is on a high after the brilliant Season 3.

The danger is that Netflix becomes part of the furniture. If it hangs around any longer, it’ll never leave and will lose the special touch that it has because it will be expected. Teams will then start to coordinate their PR offering through Netflix, meaning that the unprecedented access will simply become the same access that we are used to. The unique selling point of Drive To Survive will go, and so will the appeal of F1 with it. They can only piggyback it for so long.

The uproar that there was no George Russell at Mercedes episode, even when there was a restrictive pandemic, is proof of that.

Season 3 has been excellent. We have all binged it immediately, and some of the insight was eye-opening, and other parts were shocking. However, there are always cautions to a series like this. There is always a bending of the truth. That will only go further. The narrative will be stretched and concocted more and more till the series and the races are so, so different.

F1 needs to ride the wave of success it has got from Drive To Survive, that is obvious. The fanbase has been boosted like crazy. But, they must not let it go stale, and if it becomes a tradition, that will be the case.

I would love to be proved wrong, and cameras have been seen in Bahrain this year already, so it looks like Season 4 is in the works. I really hope that the series can keep developing and subverting expectations; otherwise, it will have run its course.

If each year becomes the same rehash of pushing fake rivalries and reality show scenarios, then I think people will lose interest, and that will cross over to F1 too.

It’s been a great run. Please don’t overdo it.

Do you agree, or should Drive To Survive remain a part of F1 for the future? Let us know in the comments below! 🍿 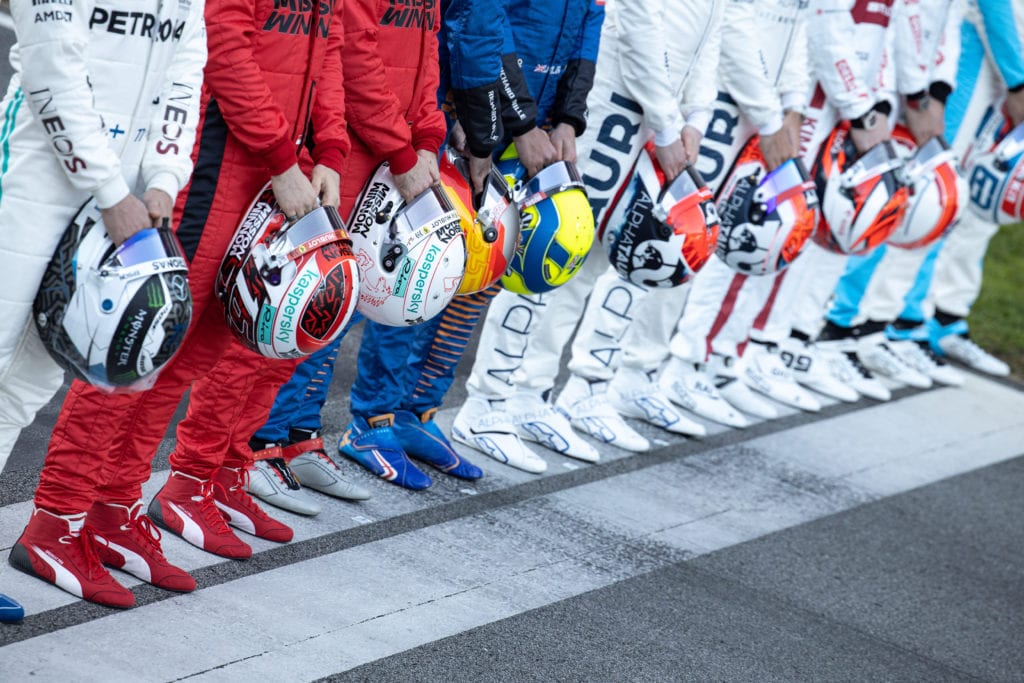