Silverstone Confirms It Will Be Hosting The First Sprint Qualifying This Year – WTF1
Skip to content
×
Calendar News , Formula 1 , News

It had been heavily rumoured, but Silverstone themselves have now confirmed they’ll be one of the three venues running ‘Sprint Qualifying’ in 2021. The new format was revealed by F1 earlier this week; however, no races were named as hosts to the idea.

Sharing the news on social media, Silverstone announced that they “will be the first event to trial the Sprint Qualifying format”. Ooh, interesting. Although nothing is official, it’s expected that Monza, Italy and Interlagos, Brazil, will be the other two venues that trial the new format.

“The format is designed to increase the on-track action and engage fans in a new and innovative way,” Silverstone explained on their website. “It also strikes the right balance of rewarding drivers and teams on merit while also giving others the chance to battle their way through the field on Saturday to increase their race chances on Sunday.”

F1 will give the top three from the Sprint Qualifying championship points; the winner will get an extra three points, second place will receive two points, and third place takes one point.

It’s a new rule change that has split fans’ minds, with some welcoming the change and embracing the extra shorter races with others writing off the idea straight away.

Stuart Pringle, Managing Director of Silverstone, added, “we are incredibly excited that Silverstone fans will be the first to experience the F1 sprint qualifying format at this year’s British Grand Prix.”

“We have not seen such a major timetable shake-up in the sport for years, and I appreciate the continued efforts being made by F1 and the FIA to enhance the entertainment on track, giving our spectators even more to look forward to this July.

“The Friday and Saturday crowds at Silverstone are arguably the largest on the F1 calendar and, following the live events drought of 2020, this year will be no exception. Given we have very nearly sold out of tickets for Sunday, Saturday now represents a great opportunity for fans to see a Formula 1 race at Silverstone this summer.”

Will you be attending Silverstone this year? What do you think to the idea? 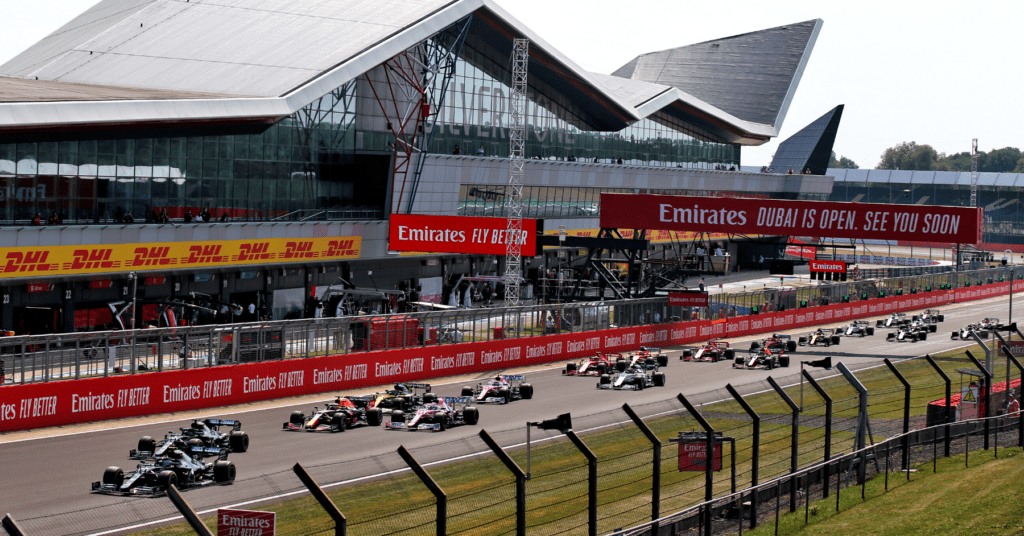