Silverstone Have Named Their Start-Finish Straight After Lewis Hamilton

BRDC President, David Coulthard, presented Lewis Hamilton with the special accolade after qualifying yesterday, stating that “no other part of the circuit is named after a racing driver”.

The news, which was delivered to Hamilton on the C4F1 coverage, was certainly a shock to Lewis and left him pretty speechless as you’d expect.

Hamilton, who has won a record seven British Grand Prix at the iconic venue, is known for always absorbing every part of the weekend that he can, even crowd surfing after his win in scenes that will be remembered for years to come.

“In recognition of, not only of your achievements but all of your social movements and general off-track activities as well, Silverstone would like to officially name the start-finish straight the ‘Hamilton straight’,” DC told Lewis during their chat on the Channel 4 broadcast.

“No other part of the circuit is named after a racing driver,” he continued.

“It will forever be known as the Hamilton straight.”

Hamilton was clearly taken aback by the incredible achievement, stating that the honour was “insane”.

“No way? That is definitely a curveball. I don’t even know what to say.

“I remember coming to Silverstone, watching Nigel [Mansell], seeing that incredible crowd and I have experienced it year-on-year. It is something that is so close to my heart. Such a proud moment.

“Very grateful, very humbled and big thank you to everyone who supported me with it.

“I hope that I can continue to make the BRDC and the Brits proud for the time, at least, I’m here racing and hopefully beyond.”

This is AWESOME 🙌 @SilverstoneUK will officially name the start-finish straight the ‘Hamilton Straight’. No other part of the circuit is named after a racing driver! 👏 @LewisHamilton pic.twitter.com/MtYS468rl9

Congratulations Lewis on what is a seriously cool achievement.

If you could name part of a circuit after a racing driver, who would you pick and where? Let us know in the comments below! 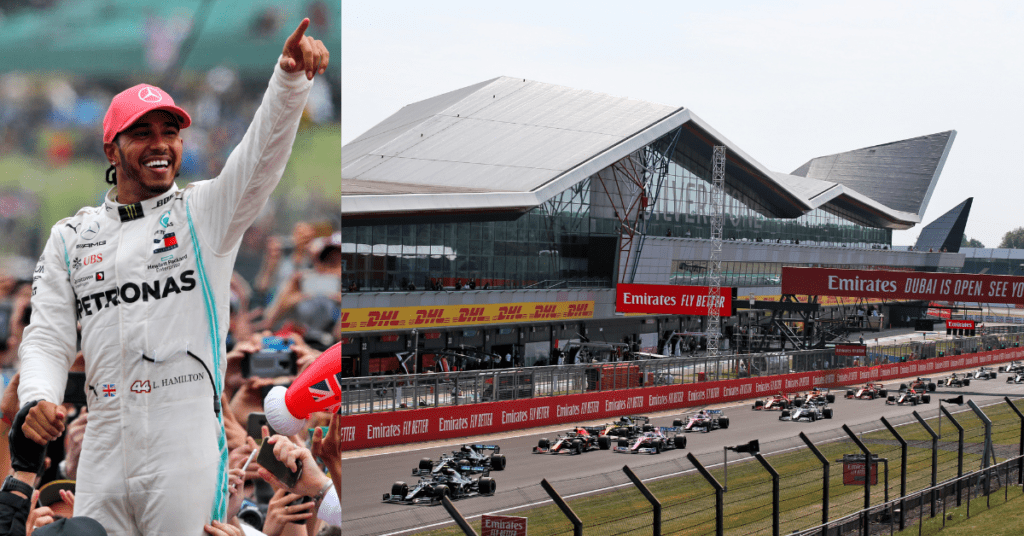