We’re so excited for the British GP this week. We haven’t even had one race in Silverstone yet, and there’s already talk about another in 2021. The Managing Director of the circuit has offered up the track if F1 needs a stand-in venue later in the year. We like the sound of this..

The calendar situation for F1 has been incredibly complicated this year. With a global pandemic still very much present, having such an undisrupted calendar so far this year is an impressive achievement.

F1 are still keen on having 23 races as planned, and with three races cancelled and a lot of question marks hanging over Japan, Mexico and Brazil, F1 needs to have some safe options in their back pockets.

“If we can help by having a race later in the season, then we would be delighted to assist,” he said to the Press Association. “F1 deserve remarkable credit that they completed 17 races last year, the only global sport to have achieved such a feat, and I hope they can complete the calendar again.”

Listen to the crowd at 20s…

Completing the calendar is proving tough going. Since the season began in Bahrain, F1 has had a bit of a rollercoaster with venues. Canada, Singapore and Australia have also been cancelled, Austria has had to do an extra race, and Turkey was called up, then cancelled, then announced again. There’s still a missing gap in the official calendar where Australia was.

F1 has time to decide what fills the gap, but there will be more different venues if there are more issues.

“We haven’t been asked, and it’s not a conversation I’ve prompted, but if us hosting another race gets the championship to a sensible level, of course, we would help,” Stuart continued when talking about a second Silverstone race.

Silverstone was one of the racetracks to help F1 in 2020 get going again by hosting two races in the summer, the British GP and the 70th Anniversary GP. As a backup venue, it works incredibly well, with seven out of the ten teams having their factories in the UK.

Financially, they would be hugely grateful for a second race too. If this weekend’s race wasn’t taking place with fans, Stuart says the circuit wouldn’t have been able to survive: “It had to happen, or the country was at risk of losing one of its most important national sporting assets.”

Other venues that have been rumoured to join the calendar are Bahrain for a second race this year and Mugello and the Nurburgring, all of which stepped up last season to host races.

There are probably going to be a fair few changes to what we’ve got planned right now. 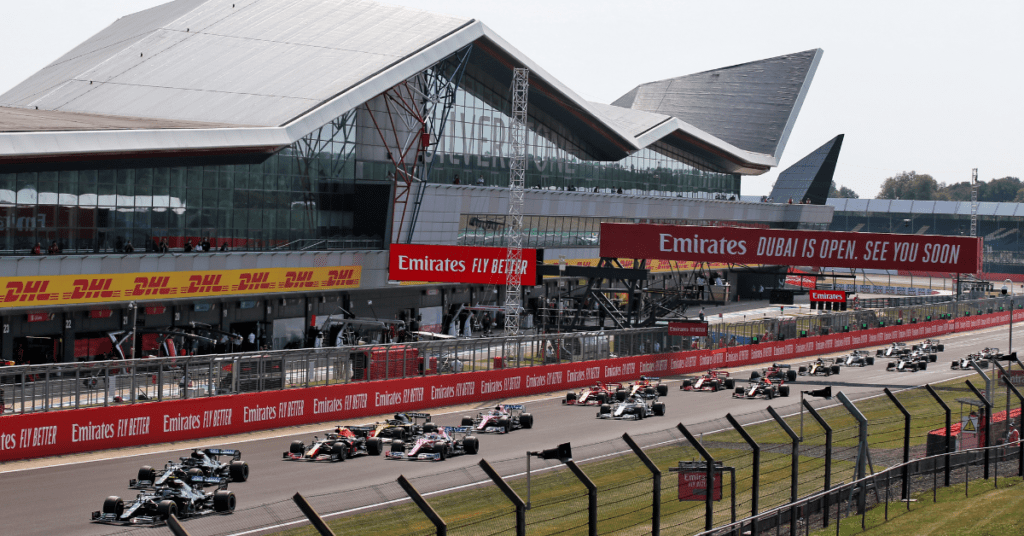