Silverstone Will Reportedly Terminate Its British GP Contract After 2019

The future of the British Grand Prix seems to almost always be in doubt. There’s a new story pretty much every month about what’ll happen next.

Well, the BBC is now reporting that the Silverstone circuit is going to exercise its option to end its current contract to host the race after 2019.

Hardly a surprise, with the consistent rumours and murmurings. The contract was signed in 2009 for 17 years, but that hasn’t been enough to secure the British GP’s future.

It’s long been known how former F1 boss Bernie Ecclestone, Silverstone and its owners the British Racing Drivers’ Club have had a frosty relationship in the past, mainly over the race fee.

Silverstone apparently paid £12 million in its first year of the contract and there’s a 5% annual escalator too, so by the final year the fee will be £27.5m.

While that’s less than a lot of other races, Ecclestone wanted more, and the BRDC has to protect the track and put its future first, before the F1 contract. So, what’s next?

F1’s new owners Liberty Media have made clear Silverstone and the British GP are irreplaceable on the calendar, as one of the sport’s most historic and popular races.

Apparently the F1 Group even offers to take over paying the race fee for five years, to save Silverstone some cash, but that’s clearly unrealistic and would still leave the track paying for the most expensive years of the contract.

So, it looks like Silverstone will use the exit clause in the risky hope of renegotiating a new one on better terms. That’s what the BBC reports, anyway. There don’t seem like many other options.

Nothing’s confirmed and it’s only a report, so we’ll see if anything ends up happening. Here’s hoping it can be sorted though. 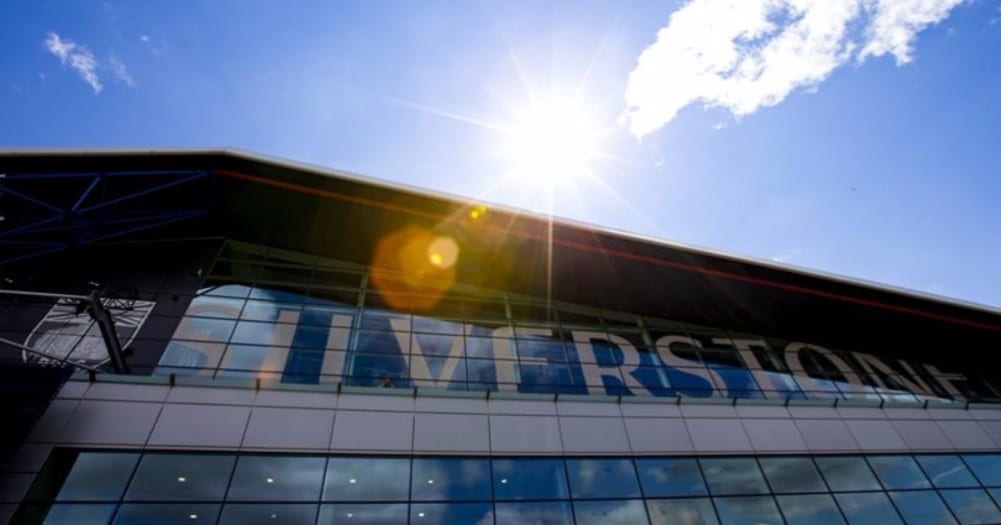