Ever since he won his championship (which he did in ridiculously dominant fashion), Pagenaud seemed to become a little bit anonymous. There were a few wins in 2017, but 2018 and the beginning of 2019 were mediocre to the point where it looked like his seat at Penske might be under threat.

This month, the old Simon Pagenaud has returned. His wet-weather triumph at the Indianapolis GP circuit was a virtuoso performance, snatching the lead from Scott Dixon on the penultimate lap, and in the build-up to the 500 he’s been a solid front-runner. Pole looked like a long shot, given the sheer competitiveness of the cars of Ed Carpenter Racing, but Pagenaud put together a phenomenally consistent run in the Fast Nine shootout – three of his four laps were above 230mph – which was enough to give the 35-year-old his first Indy 500 pole.

Ed Carpenter had a typically brilliant Indianapolis performance to finish second with teammate and fastest driver on Saturday, Spencer Pigot, completing the front row in third. Ed Jones made it an ECR two-three-four ahead of Colton Herta – whose sensational rookie season continues – as he ended up the top Honda runner.

With so much focus and drama on what was going on with Fernando Alonso at the back of the field, it’s worth remembering that there are some huge storylines set to develop at the front next weekend. After years of trying, can Pagenaud or Carpenter take their first 500 win? Will one of the youngsters in Pigot, Jones, and Herta pull off a result? And how quickly will the many other fast drivers scattered throughout the field find themselves fighting at the front?

We can’t wait to find out. The only downside is having to wait an entire week to find out! 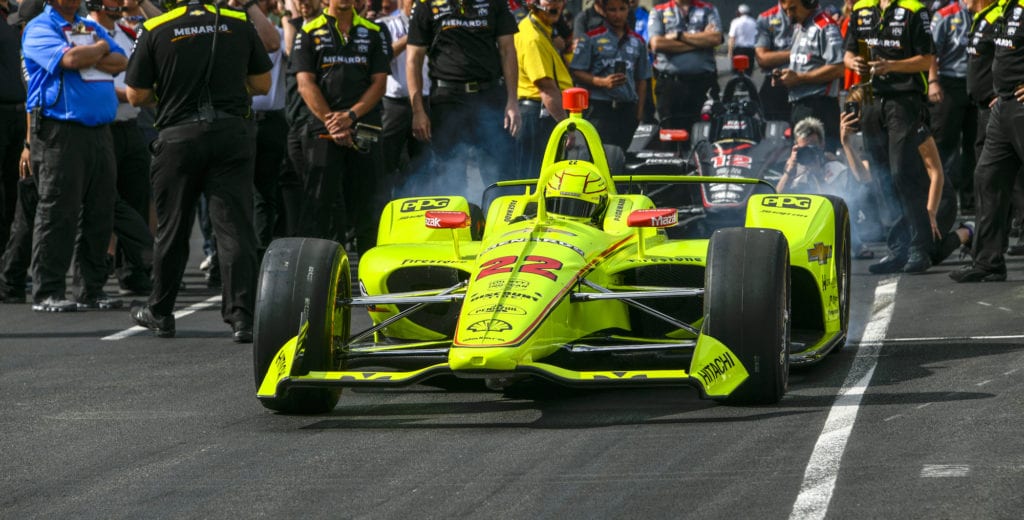