Sirotkin Had A Problem With His Seat Which Plagued His Spanish GP – WTF1
Skip to content
×
Formula 1 , News

Whilst ‘Sergey Sirotkin’ and ‘race seat’ in the same sentence usually constitutes a debate as to whether or not he is worthy of one, the Russian driver had an altogether different issue with his race seat this weekend.

He has had difficulty throughout the year finding any sort of comfort in the tricky Williams car, and after the Spanish Grand Prix revealed an unusual issue which sounded both personal and painful:

“I started to struggle with – let’s say it this way to not upset anyone – the problem is with seat comfort. We had it since the beginning of the year and we never really [had] the opportunity to properly look and improve it. But today we did a couple of changes and I’m not sure they were in the right way.

“It’s not really the seat position, it’s some bits which helps you not to move around in the car which we are struggling [with] a lot all year. We reached the worst point of that [in the race] and for sure the way it was it’s just dangerous and not raceable at all.”

Williams continued to struggle at the Spanish Grand Prix, although Lance Stroll put together a commendable effort in the race after his spin in qualifying. Sirotkin, meanwhile had a bad race after the lap one crash caused him to almost stop completely. He emerged from the smokescreen dead last and never looked like catching the pack thanks to a massive slide after the Virtual Safety Car and the need for him to make three pit stops. Having his seat put pressure on some ‘delicate’ areas probably didn’t help, either.

You’ve got to feel for the young Williams drivers. The argument that they aren’t the pair to reveal any future progress of the Williams car is used a lot, but there’s rarely much mention of how much this car is also pinning the current driver line-up back.

To hear that Sirotkin is also enduring physical discomfort in the car at least provides Williams with something to fix in the meantime. Significant upgrades won’t arrive until the summer, the next few races will not only provide a test for a big team under the weather, but a test of character for both Stroll and Sirotkin. They have arguably the most difficult jobs to do in F1 at the moment as drivers, and nobody’s giving them much of a chance. 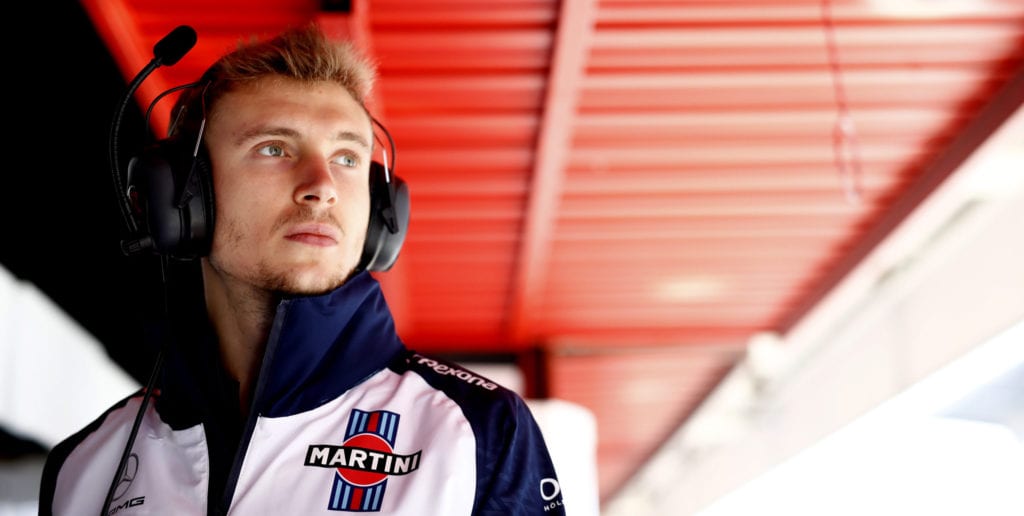