Sirotkin Has Rejoined Renault As The Team’s Reserve Driver

Sirotkin’s debut F1 season with Williams last year was a difficult one, scoring just one point in the woeful FW41. However, although he was praised by the team for his approach and technical feedback he wound up out of a drive at the end of the year.

For 2019, the SMP-backed driver will race in the WEC while performing reserve driver duties at Renault – a team he was a part of in 2016 and 2017. He said of the news:

“I am very pleased to rejoin the my friends at Renault F1 Team and return to Formula 1. We are well acquainted with the team, I spent the whole 2017 in their factory and in the garage. It would be interesting to learn how far Renault has advanced in the development of the car over the past year – because last season we were rivals, and I could not see the work from the inside.

“I am pleased to join the team as a reserve driver and work alongside Nico Hulkenberg, with whom we have previously collaborated, and Daniel Ricciardo, with whom I didn’t yet have a chance to work closely.”

WTF1’s own Jack Aitken was reserve driver for Renault last season and this year moves to a testing role as he competes in Formula 2 with Campos.

That means Aitken’s orange car will have the yellow flashes on Renault on it, leading to one wildly clashing (but totally awesome) colour scheme.

Completing Renault’s overall line-up is former Ferrari Driver Academy member Guan Yu Zhou, who for 2019 has become a test and development driver for the team in parallel with his maiden F2 campaign. 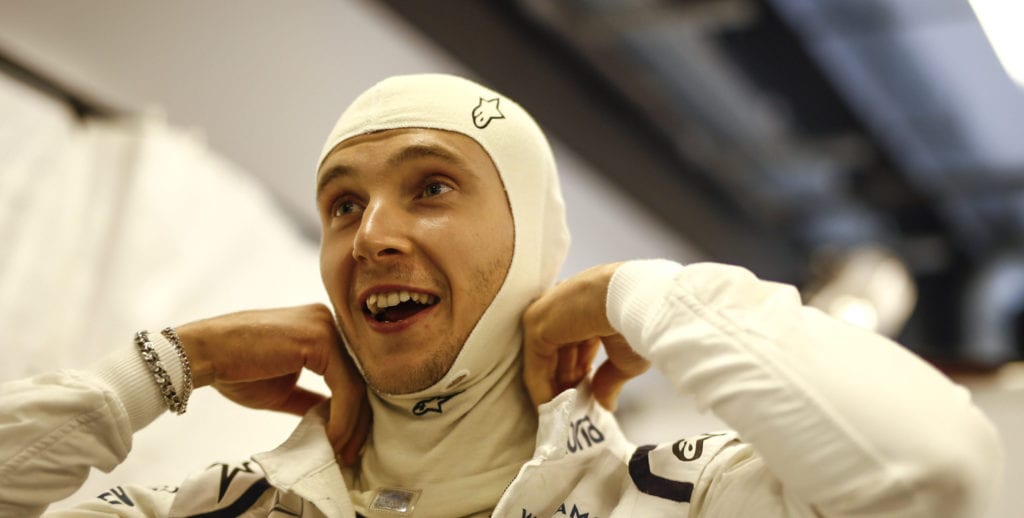