Sirotkin Looks Set To Get The Williams Seat Ahead Of Kubica – WTF1
Skip to content
×
Formula 1 , News

Sirotkin Looks Set To Get The Williams Seat Ahead Of Kubica

Williams are still yet to announce who will be driving alongside Lance Stroll next season but it seemed almost certain that Robert Kubica would complete his incredible comeback story and join the team.

However it now looks as though the rails have come off the Kubica hype train as rumours suggest 22-year-old Russian Sergey Sirotkin is now favourite for the drive.

Sirotkin drove during the post-race Abu Dhabi tyre test alongside Kubica, so may well have proved himself to be the better candidate.

There’s also the not-so-small matter of money. The Russian has huge backing from SMP Racing believed to be around £15 million, so that plus the huge stack of cash from the Stroll family and Williams is looking rather good financially. 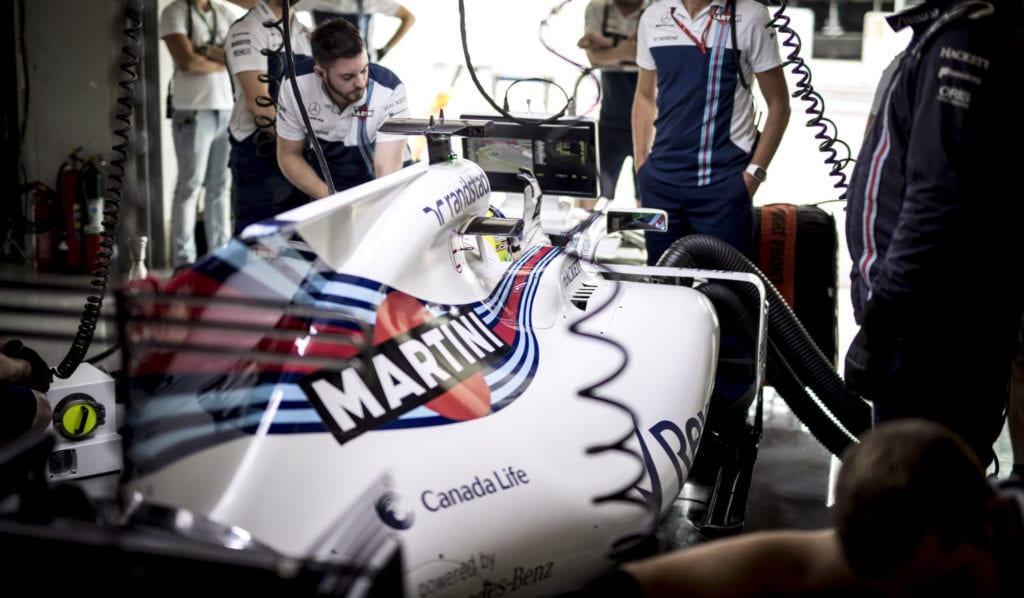