With strategy being something of an unknown during the Bahrain GP, pretty much every team and driver looked like they might be in with a shout of some points over the course of the race – well, everyone except for Williams.

Lance Stroll and Sergey Sirotkin finished last on the road (only being ‘promoted’ up to 14th and 15th thanks to penalties for Sergio Perez and Brendon Hartley) and – embarrassingly – the FW41 was actually slower than last year’s car was in Bahrain.

Sirotkin was probably hoping for more from his first season in F1 but admitted there were still some positives to take.

“A tough feeling after a tough weekend. I know we looked like idiots from the outside, this is quite obvious to me. And probably the fact that I tried to find some positive in it will sound a bit weird, but I do see some positives.

“Partly for me, partly for the job I did as a driver. Partly with the learning I did as a driver, and learning we did as a team. I see some positives. Yes, we definitely looked bad in the results in the race, probably even worse than in qualifying. It is better not even to think about it.

Although many were predicting Williams to be somewhere near the back this season, Sirotkin said he was surprised at just how uncompetitive the team was in Bahrain.

“If you just look at the car, we all agree that it looks like well detailed and well designed car. We obviously know, because we build the car, we know even more from the inside, so for us it is very big surprise, why we don’t get the numbers we want to get, why they are not coming.”

It’s a hard fall from grace when you think that just a few years ago, Williams was scoring regular podiums. Even last season it was somewhat unusual to see one of the Martini-liveried cars outside of the points. Now, unless it can turn things around, the team is staring down the barrel of potentially finishing 10th and last in the constructors’ championship, which would be Williams’ worst ever season… 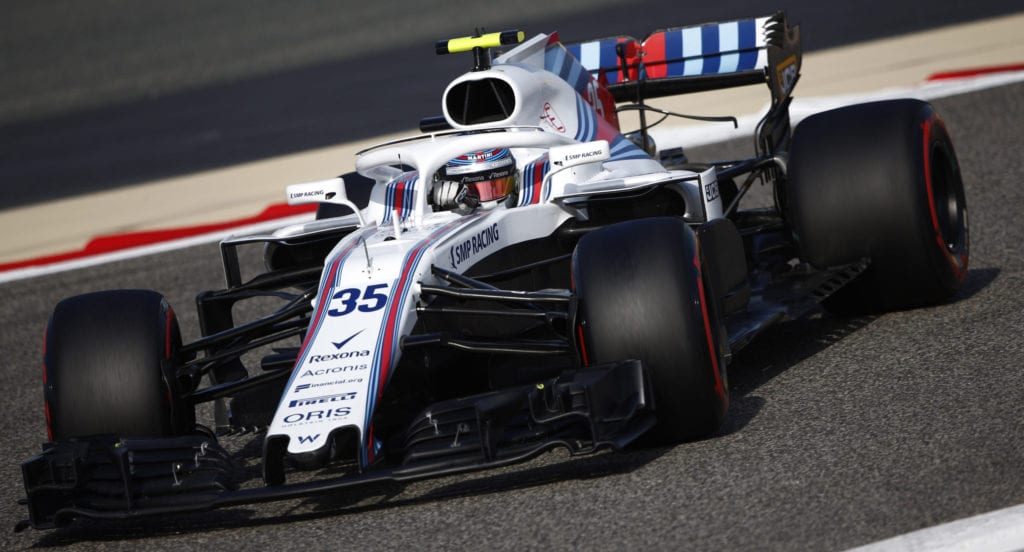