Sirotkin’s Debut Came To An Early End Because Of A Plastic Bag – WTF1
Skip to content
×
Formula 1 , News , WTF

Bits of debris floating around a race circuit isn’t uncommon, especially on a parkland track like Albert Park. Usually it’s harmless, but Sirotkin found out just how much damage rubbish can do when a rogue plastic bag apparently caused his brakes to overheat in one of the most bizarre retirement reasons in recent years.

He was running 19th at the time, but the brakes eventually failed at Turn 13 and the Russian’s hopes of bagging a decent result ended on lap five as he became the first retirement of 2018. He said:

“You would not believe what happened – it was a plastic sandwich bag, which went into the rear-right brake duct. We still have a piece of the bag in our bodywork. Yes, that’s how exciting it is. It was a big bag, a big sandwich bag.

“It was lap three or lap four, and it made [the brakes] overheat massively. It caused massive temperature spikes and destroyed all of the brakes. Obviously at some point I lost the pedal completely. There is no wall or anything there, so lucky the car is still in one piece. But I lost the pedal and went completely straight. It was day over.”

Though Williams has yet to confirm the bag as the retirement reason, technical director Paddy Lowe said it looked highly likely.

It’s a theory at the moment. It’s not fully proven. We need to do some forensics on that. But we have residue of what looks like a melted plastic bag.

“Lance actually said he saw some plastic bags at Turn 1 very early in the race. We measure disc temperatures and that’s where we see them suddenly start to go through the roof, at exactly that part of the circuit. So that also corroborates.”

So, there you have it! Expect some quotes from Jacques Villeneuve in the coming days about how he spotted Robert Kubica perched in a tree above the first corner dropping bags onto the track every time a Williams came by. After all, he reckons the Pole will do anything to get a race seat and the cars aren’t going to sabotage themselves, are they? 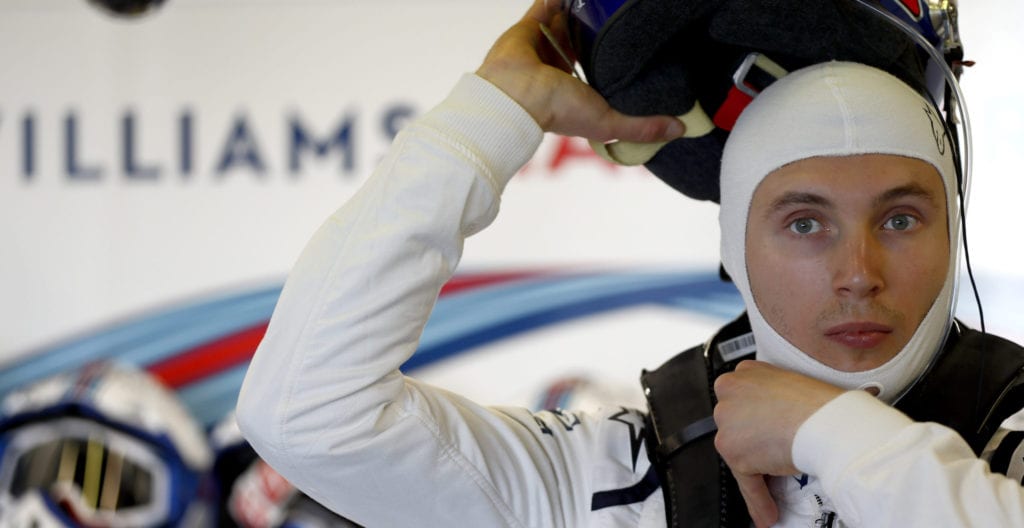