Sirotkin’s Sponsors Claim He Lost His Drive Because Williams Made A Bad Car – WTF1
Skip to content
×
Formula 1 , News

With how this season has unfolded for Williams, there has been little opportunity for the drivers to prove the naysayers wrong. The FW41 has turned out to consistently be the slowest package on the grid, denying both Sirotkin and Lance Stroll the chance to regularly show us what they can do. As the season finale at Abu Dhabi approaches, the sense remains that we still haven’t seen either driver at their very best as the car continues to pin them back. While Stroll will have the ability to change that at Force India next year, Sirotkin may never get another chance as he’s been replaced by Robert Kubica for 2019.

Is Sirotkin out of a drive because Kubica has been promoted, or has Kubica got the seat because Sirotkin’s sponsors have had enough? According to Sergey’s main backers, SMP Racing, it’s the latter:

“We took the decision not to continue participating in the Formula 1 world championship in the joint project with the Williams Martini Racing team. We were unpleasantly surprised by the team’s performance level at the start of the season, and the car’s development rate also turned out to be not high enough.

Despite this, Sergey managed a good season in the circumstances, gave his 100 per cent and fully accomplished the tasks set in front of him. We are satisfied with his work and are currently evaluating options for his racing career going forward.”

It’s hard to imagine that anyone at Williams was overjoyed when the pace of the current car was confirmed in pre-season testing, but the team deserve respect for owning the situation this year and not shying away from acknowledging the fundamental issues with the car.

That being said, it’s hard not to empathise with the drivers this year simply because they take the hit in reputation – and reputation can be a fragile thing which can subsequently open and close many doors.

Дорогие друзья, к большому сожалению, в следующем году я не буду выступать в Формуле 1. ⠀ Это был очень длинный и трудный год, у меня не всегда всё получалось так, как я бы хотел. Я продолжал работать, отдал все силы и вложил всю свою душу чтобы добиться заслуженного результата. И признаться честно, я считаю, что в данных обстоятельствах мы справились достойно. ⠀ Спасибо вам всем за вашу поддержку, за вашу веру и теплые слова. Спасибо за то внимание, которое я получил во время Гран-При России в Сочи, оно действительно тронуло меня. ⠀ Этот год навсегда останется в моей памяти, в том числе, благодаря вам! Спасибо за все, друзья! ⠀ / ⠀ Dear friends, unfortunately, I won’t be racing in Formula 1 next year. ⠀ It was very long and tough year, not everything went as I wanted it to be, but I kept working and gave all my energy and all my heart to achieve what I feel we deserved to and if I am honest, I do believe we did a very reasonable job in current situation we found ourselves this year. ⠀ Thanks everyone for your support, for your trust and warm words, thanks for all the support I got during the Russian GP in Sochi which did seriously touch me a lot! ⠀ And partly thanks to you all this season will always remain in my memory! Thanks for everything, dear friends! ⠀ #SMPRacing #WeAreRacing #F1 #AbuDhabiGP 🇦🇪

Sirotkin has done a decent job this year and although his F1 career looks to be over (for now at least) he’s lucky to be backed by SMP Racing, which will look to place him in another championship (the WEC, for instance) for 2019. 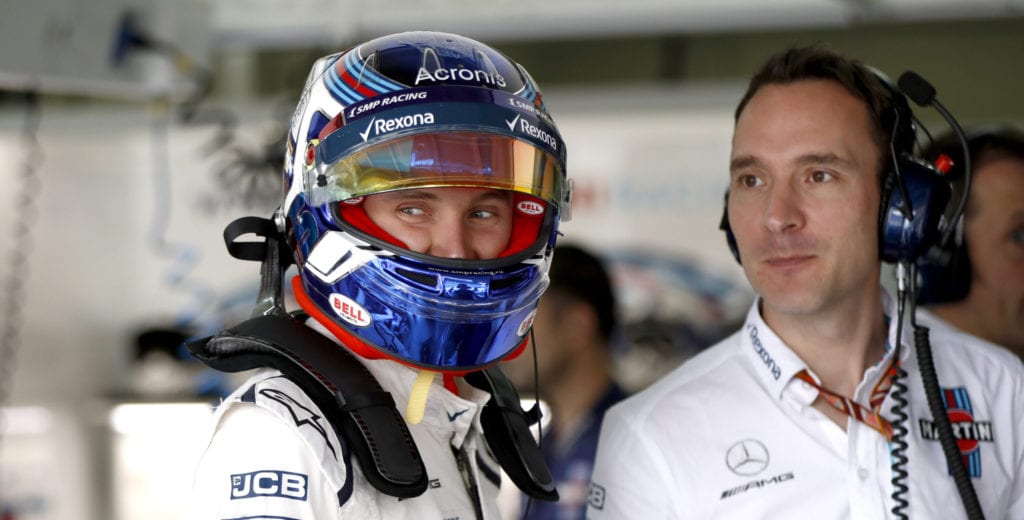