In the last few years, if you have wanted to catch your first glimpse of Formula 1 action for the year then places like Periscope or Instagram Live have been the go-to option. But stream no more, as Sky Sports is offering live coverage of the first winter test alongside the usual debrief shows.

Sky will start the broadcasts from 1pm UK time and run through until the close of play at 6pm. Following that, a one-hour review show titled Welcome to F1 2019 will bring all the analysis – featuring the ever-present Ted Kravitz, presumably – interviews and fall-out from each day of the first test from 18-21 February.

There is no news regarding the second test that runs the following week, aside from the daily review, so you’ll have to be content with that until the season-opening Free Practice 1 session in Melbourne on 15 March.

Regardless, 20 hours of broadcasting should be enough to whet the appetite somewhat. As per usual, Sky will be broadcasting every session live – and mostly exclusive – on its dedicated Formula 1 channel throughout the season.

You can also follow the reaction from testing right here on WTF1. What more could you want? 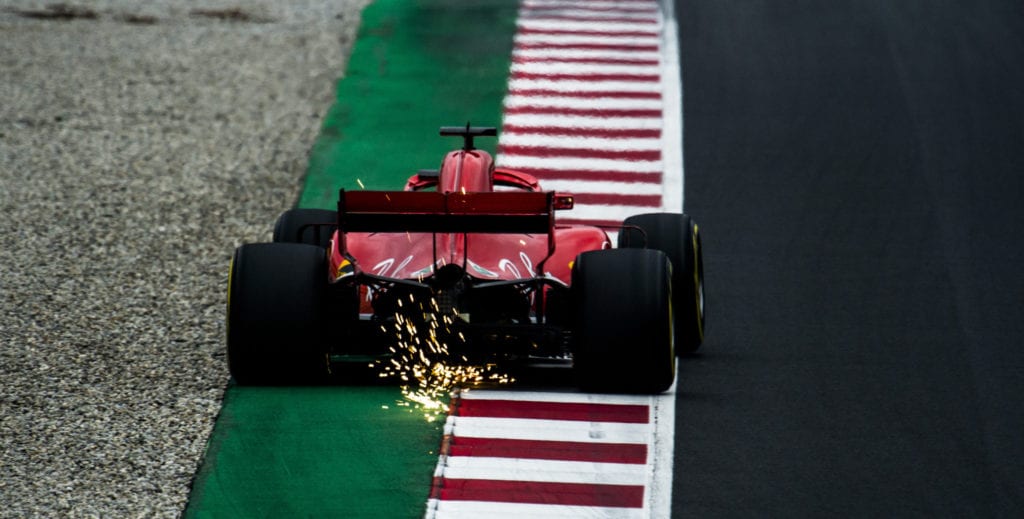