Sniff Petrol’s Guide To The 2017 F1 Season Is Hilarious

When I was a kid I very much looked forward to the F1 season previews you used to get in national newspapers. However they’ve now been rendered pointless because all the information you need can be easily accessed on your phone, usually whilst you’re on the toilet, or trying to avoid talking to your family.

If, like me, you miss starting the F1 season with a small, cheaply made and factually inaccurate paper booklet to refer to throughout the season then fear not, because now there’s an alternative.

Satirical motoring website Sniff Petrol has poked fun at Formula 1 for a long time, and for years it’s pre-season guides have been essential reading. For 2017 however Sniff Petrol has expanded on that idea and written a full-on guide to the upcoming F1 season, released in the form of an actual book that you have to pay for (or if you prefer, an actual e-book that you can pay a little bit less for).

Like any F1 guide there’s a complete rundown of the teams and their drivers, as well as guides to all the tracks and countries the sport visits. Of course for comedy purposes the information contained within is largely incorrect, although that isn’t to say that there isn’t any truth to some of the gags.

Whilst the team and track guides are undoubtedly hilarious, it’s in the ‘guest columns’ where this guide really shines. Chase Carey, Nico Rosberg, Ron Dennis and Crazy Dave Coulthard all make appearances (along with some exquisitely drawn portraits), as does Sniff’s own creation – Trentham Sleaves. Mr. Sleaves is a wonderfully constructed parody of all those F1 journos who have an inflated sense of self-importance because, in his own words, “I’m here and you’re not.”

The whole book is a pretty amusing way to spend half an hour but even so, there is one stand out section: the Ron Dennis column. It’s worth the entire price of the book alone as Sniff takes the concept of ‘Ronspeak’ and turns it up to 11 as he describes the truth behind how he was ousted from McLaren. It had me howling with laughter by the end of it and I think it would make a compelling piece of evidence in the argument for Sniff Petrol to become Ron’s official biographer.

So, if you want to know which driver thinks he’s been meeting ghosts, or what Nico Rosberg is going to do now he’s retired, this is the book for you. I absolutely loved it.

The ‘Sniff Petrol 2017 Grand Prix Guide’ is available to buy now on Amazon in both e-book and paperback formats.

We’ve got a copy of Sniff Petrol’s 2017 Grand Prix Guide to giveaway, head over to our Instagram page to be in with a chance to win. 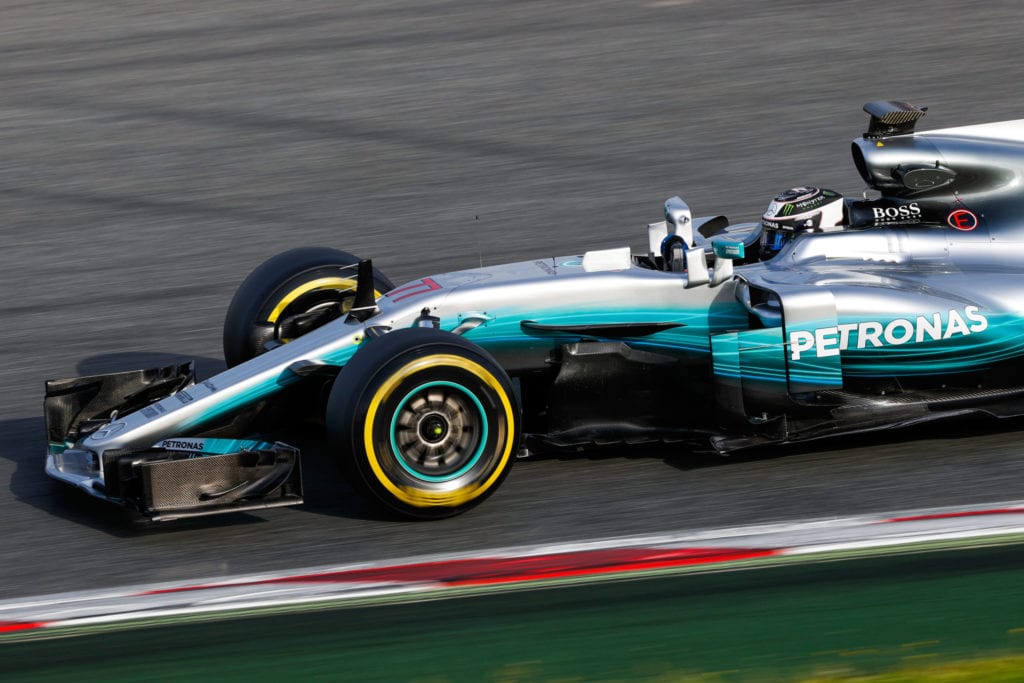