Nico Rosberg’s shock retirement from F1 at the end of the 2016 season, just days after taking his first world title, was – in part – so he could enjoy a more relaxed, quieter life with his family.

But, that hasn’t stopped the German driver from travelling the world, bumping into his former team-mate and getting in a spot of bother at Wimbledon.

Yep, last year’s F1 champion is now a vlogger, giving us a look at what his life is like now that he’s retired from the sport. It seems like he’s having a good time!

He’s doing it properly and has hired someone to film his travels – the first two vlogs revolve around his trip to the Mercedes-Benz Museum in Stuttgart (featuring a private jet, naturally).

It’s funny to see an F1 driver documenting their experiences in this way, but it’s also interesting to see what he gets up to as well.

In the first video, Rosberg reveals his uncle turned up to the jet wearing a Lewis Hamilton hat. Not ideal…

The second follows his championship-winning F1 car being placed in the Merecedes-Benz Museum. Take a look into Nico’s world with his new career as a YouTube sensation. 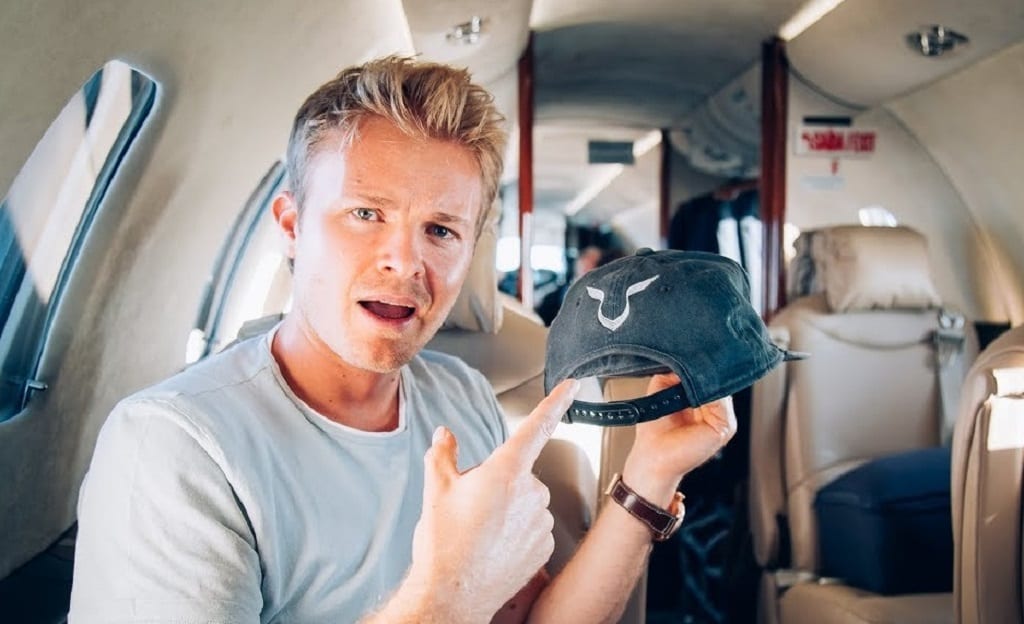